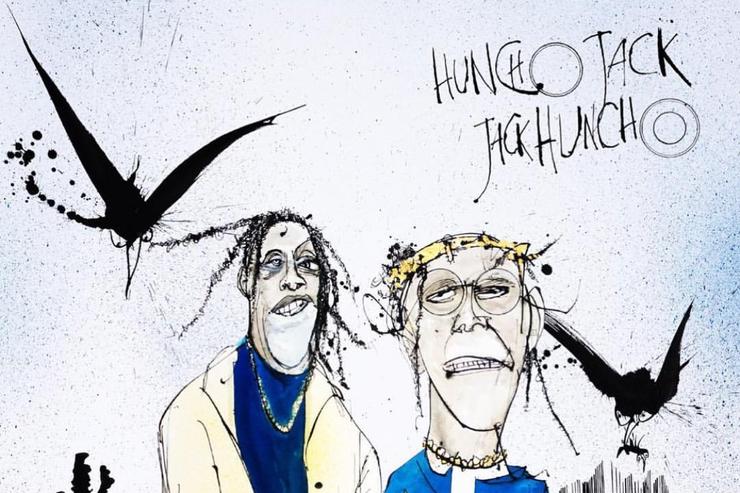 The album which was released on the label of Capitol Records, features thirteeen tracks, with a four out of five star rating on the iTunes store.
Popular tracks include Modern Slavery, Motorcycle Patches, Saint Laurent Mask, and Eye 2 Eye. The only features on the album are noticeably Takeoff and Offset, which are the remaining members of Migos.

The sound of the songs is catchy but some of the songs sound repetitive and boring. On some of the songs you can notice a different twist with the beat and lyrics, but it did not work in favor of the two rappers. Overall, the album is a bit overhyped but not terrible. Junior Franco Kitila said he disliked the album due to Quavo’s lyrics.
With Offset releasing an album with producer Metro Boomin and rapper 21 Savage late last year, you could say that 2017 was a big year for Migos, and their future is looking bright.