Why did Fortnite shutdown? 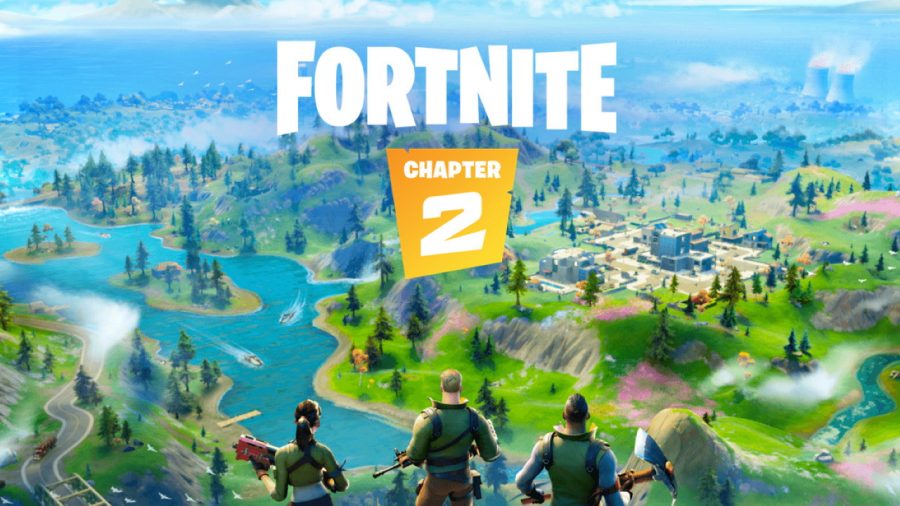 For two days, the biggest game that has hit the industry was shut down right after it’s largest update.

Fortnite, a game played by over 250 million people, had just finished Season 9.

After that season, the game had an update that would include new skins, new abilities, and a new battle pass.

But instead of the normal update and maintence break for roughly 30 minutes, EpicGames shutdown.

The reason why Fortnite was completely down and unplayable for 2 days is completely unknown.

On the first day, no media outlet, Instagram, Snapchat, or Twitter, knew why users were looking at a blackhole everytime they tried to play the game.

After that first day, many data-miners searched through the files of the game and finally found out why it was going on.

Fortnite had shut down servers because the game developers were in need of a maintenance break.

“I knew that it was just an update coming after,” junior Justin Scott said. “I love playing with my friends especially GuipMeNow, he’s a real pro.”

Fortnite is a game that has touched many hearts and many students have either tried, seen, or played.

But, shutting down the game without any notice to over 250 million players isn’t fair.
Many famous people reacted to this catastrophe as well.

“I actually wouldn’t even be sad if this is actually the end of Fortnite,” said Youtuber WILDCAT.

Many students will just have to wait to see what Epic Games has done to Fortnite.