Has “cancel culture” gone too far? 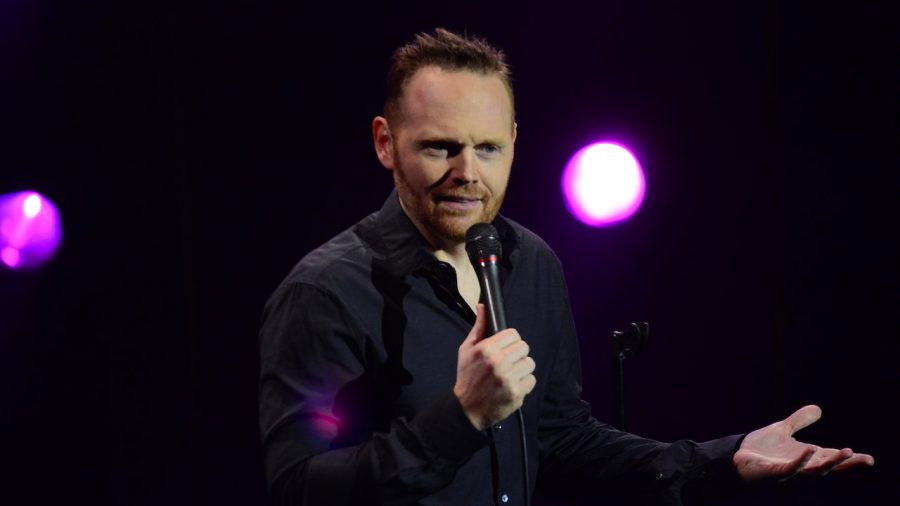 The world is getting more and more progressive, which like anything, has its ups and downs. One of those downs is definitely “cancel culture.”
There are a lot of things that need to be addressed like sexual assault, harassment, violence, racism, etc. But there’s a line between raising awareness of issues and raising chaos for almost no reason.
Some people deserved to be canceled such as Bill Cosby, Harvey Weinstein, Louis C.K. and such, but there are artist who have made their ways being offensive and saying outlandish things that the young audience of TikTok and Twitter have taken out of context or just don’t understand and try to “cancel” these artists.
The Grammys, which aired on Mar.14, brought controversy Bill Burr’s way after he had made a joke where he said “I bet all the feminists are going nuts right now, ‘why is a cis white male doing all this Latino stuff’”. He said this while giving out the award for the best Latino Tropical album.
He would make matters worse for himself after he couldn’t pronounce the winning artist’s name.
Twitter was all over this, as a lot of people don’t know who Bill Burr is or why he’s famous.
This also prompted the question of why Bill Burr was giving out the award for best Latino Tropical album of the year.
Bill Burr made his way into comedy for being offensive and saying out-of-pocket things for nothing else than a laugh.
His style of comedy is being offensive or saying the not-so-popular thing, that’s what makes Bill Burr’s comedy his own.
Twitter and TikTok also just recently came after Eminem…. Again…. And failed…. Again.
Eminem has a distinct offensive style. But this time, Eminem was under the spotlight for a 2010 song off his very successful Recovery album, “Love the Way You Lie”.
“Love the Way You Lie” is one of Eminem’s most famous songs, and at first listen, is one of the less offensive songs. Eminem says in the song “If she ever tries to (explicit) leave again, I’ll tie her to the bed and set this house on fire.”
If you listen to the song, it’s metaphorical. A metaphor that’s not even one of Eminem’s worst. Eminem is no stranger to controversy and this is nothing new.
It feels like double jeopardy for these artists that already went through that first wave of newbie controversial heat.
Now this young progressive audience is on their tail again for something these artists have already proved.
Joe Rogan, who rose to fame through TV, comedy, and his well-received podcast “The Joe Rogan Experience”, got in some heat over conversations he’s had with politically incorrect guests.
In a previous podcast with famously politically incorrect comic Joey Diaz, Rogan’s conversations with Diaz were nothing but jokes.
At one point, Diaz said that he would get younger girls to perform sexual acts with Diaz to perform comedy while Rogan laughed at the crazy insane stories Diaz was telling him.
The stories weren’t true and couldn’t have been true but Twitter was insanely offended for jokes these comedians are famous for saying.
Twitter failed and only gave the Joe Rogan Experience and Diaz’s podcast more listens,
It’s worth it to cancel what’s wrong in the world. But we need to take away the sheer attack of everything “offensive”. If you want to hurt these artists, don’t give them the extra publicity.