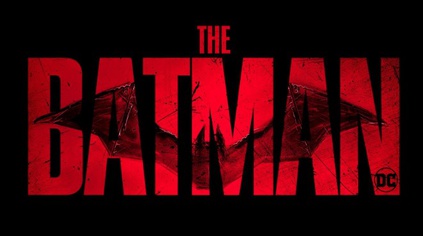 As DCFandome comes to a close, the most anticipated DC Comics project coming out of the event was The Batman directed by Matt Reeves (The Planet of the Apes, Cloverfield). Fans have been anticipating this film as it has been over a year since the teaser trailer dropped at DCFandome last year.

During the event, Matt Reeves dropped a new trailer and the scenes look at The Batman which reveals a darker and younger version of Batman going up against The Riddler. Batman has gone through many changes as originally, the film was supposed to be a part of the “Snyder-verse” with actor Ben Affleck writing, starring, and directing the film; however, that was short-lived. Matt Reeves took the project and actor Robert Pattinson was cast as the caped-crusader along with Zoe Kravitz, Jeffery Wright, Colin Ferrel, Andy Serkis, and Paul Dano.

The main inspiration for this film is Batman: Year Two written by Mark W. Barr which is the continuation of Batman: Year One written by Frank Miller. Batman has been fighting crime for roughly two years and has established a relationship with Gotham City Police, and is tasked with stopping The Reaper.

The film will loosely follow the Year Two storyline with The Reaper being replaced with The Riddler (Paul Dano) who leaves various riddles for Batman to solve. The Penguin (Colin Ferrel) and Catwoman (Zoe Kravitz) appear in the film, but not much information has been revealed on their role; although we do see in the trailer that Batman and Catwoman form a relationship. Commissioner James Gordan (Jeffery Wright) also appears in the film and aids the caped-crusader in solving the mysterious riddles.

Matt Reeves takes a different approach to Batman by exploring the detective and noir side which hasn’t been done before. Comic fans have pointed out the accuracy between Batman’s earlier days as the caped-crusader in the comics and the film with praise being shown to a younger, broken-down version of Bruce Wayne fueled by violence and anger. Much like Christopher Nolan’s The Dark Knight trilogy, Matt Reeves takes a realistic approach to the world of Batman. The Riddler is quite different from his comic book counterpart with The Riddler being more sinister and cynical and inspired by the Zodiac killer.

The Batman hits theaters on Mar. 5 next year.