Are YOU caught up? 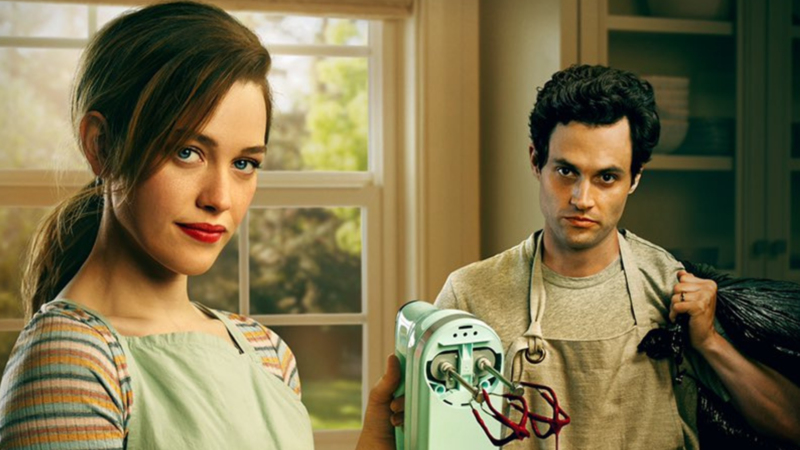 You is a TV show filled with thrillers, drama and murder, all the components needed to make an interesting show. The first season of the show came out on Sept. 9, 2018. It was a hit right away. Season three recently came out and it has been in the top 10 on Netflix since the new season aired.

In my opinion, this season was the best. It’s filled with plot twists and action. The first episode starts with Joe talking about how he didn’t want to be with Love and how he was forced into the marriage for the sake of their kid because he believes that Love is crazy.

The first three episodes set the tone for the rest of the season, and trust me they do not disappoint. You never truly know what’s going to happen next and who Joe is going to obsess over next.

One thing that changes is my love for Love. Love used to be so sweet, kind, and loving in season two but during season three she changes. She becomes ruthless and harsh, with no control over her emotions. She starts to make me hate her at times but then understands where she is coming from.

Don’t get me wrong she is crazy, but there’s a method to her madness. She gets annoying throughout the rest of the season because she just tries too hard to keep Joe’s attention focused on her and the new neighborhood she moves into changes her into a whole new person.

The last episode was the biggest plot twist in the show so far. You see a whole different side of Joe and how he is willing to do anything to protect his family.

Overall, this show is amazing every single time, it never disappoints. It keeps the high intensity throughout the whole show. I recommend this show to anyone especially since it is easy to keep up with, it’s not complicated and there aren’t a whole lot of characters that you need to remember.

I feel like if they added an extra episode where we see everything from Love’s point of view would drastically change the narrative.