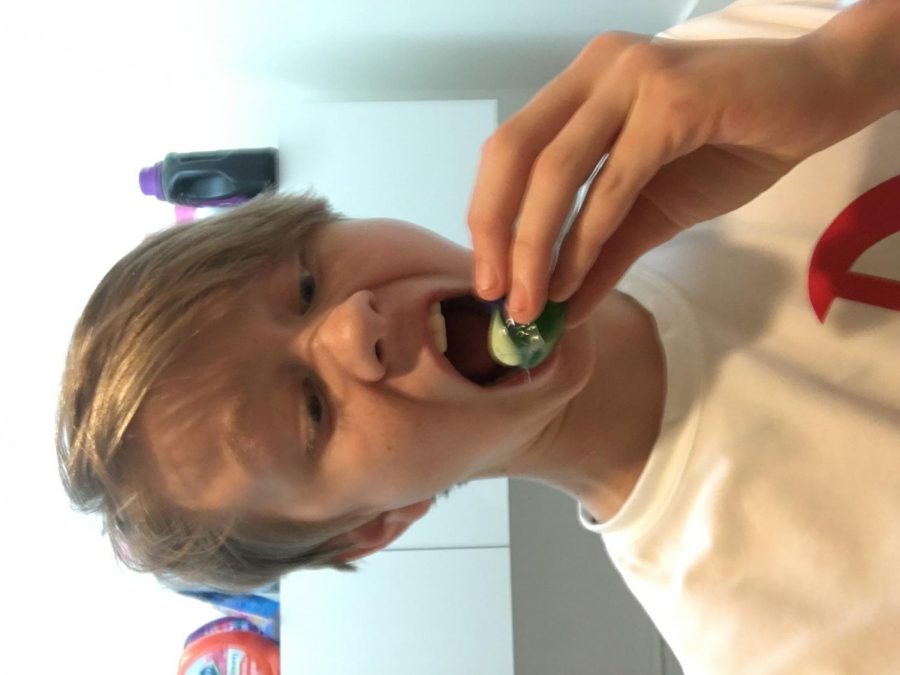 There’s a new trend spreading called the “Condom Challenge.”
Sadly, what came up in a Google search was really shocking.
Teens are actually snorting condoms up their noses and trying to take them out of their mouths.
What was more disappointing was that this isn’t the first time this kind of challenge has appeared.
According to The Washington Post, this trend dates back to 2007 and caught some more traction in 2013 when a kid filmed himself snorting a condom to a Taylor Swift song.
It’s caught more traction this year as a San Antonio Local School showed a presentation about the “condom Challenge” to a group of parents and some local news crew that was sitting in for the story.
Surprisingly, there aren’t that many videos on YouTube of teens snorting condoms.
Now it’s still no reason to actually do it, as there are some very serious possible injuries that come to snorting a condom.
According to Vogue, when they consulted Dr. Wendie Williams, an emergency physician at The Colony ER Hospital in Texas, the injuries that could occur when snorting a condom are: tearing sensitive membranes that can become infected, the condom slipping into one’s esophagus causing a choking hazard, as well as the condom going through the natural route of when something is inhaled through the nose and going straight to the lungs which could seal ones airways and suffocate them.
Even though this trend isn’t really a trend, it’s still a great example as to how all these so-called challenges aren’t really challenges.
They just put the word ‘challenge’ to catch people’s attention and have them feel inclined to do the specific act, which teens are more likely to do so as they’re easily impressed by it.
Take the “Bow Wow Challenge” for example. The internet went crazy on calling Bow Wow out for saying he flies on private jets when really he doesn’t.
The public went wild with their interpretations of misleading pictures and memes.
Yet, the problem with the use of word ‘challenge’ in it. Because the trend wasn’t a challenge. Anyone can get in on it as long as it’s relatable or a meme.
Same with the Niki Minaj Challenge, it’s not a challenge, you’re just going off what she said and changing the words a little bit. It’s not a challenge, it’s a feel good moment.
There are YouTube channels where a majority of their videos, contain the word ‘challenge’ to signify them trying a trend while making it ‘original’ and getting views off of it.
Seriously, look up the word challenge on YouTube and you’ll see just how far some of these content creators reach for views.
From 3 Marker Challenge to Pancake Art Challenge to Giant Squishy Food VS. Real Food Challenge to What’s in the Box Challenge, it’s annoying how often content creators will use Challenge to get on the algorithm.
What these are a trends. Nothing more nothing less. Some are harmful like the tide pod challenge where one is eating detergent pods for views. Some are harmless like the slime “challenge” where one is making slime.
Both are stupid in their own ways but that doesn’t take away from the fact that they aren’t challenges.
So please stop using the word Challenge because they’re not. It’s an attempt at relevancy.
There are much better things you can do in your life than snorting condoms or putting tide pods in your mouth.