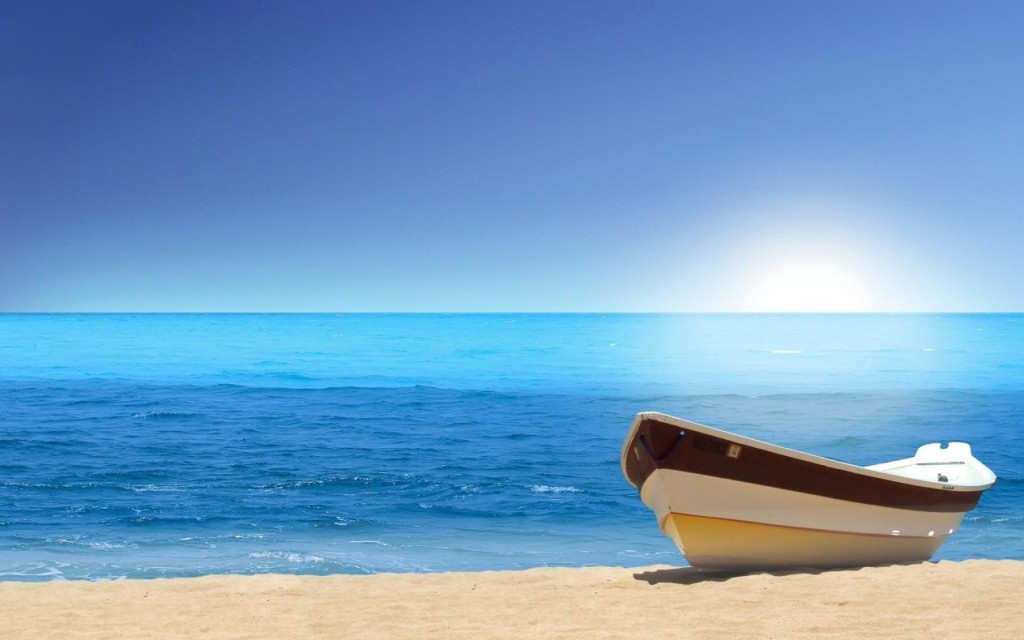 Summer is just around the corner. Here are some things you probably did not know about summer:

1) “The Dog Days of Summer refers to the weeks between July 3rd and August 11th. They are named after the Dog Star (Sirius) in the constellation of Canis Major.”

2) “Ancient Romans and Greeks blamed Sirius for the extreme temperatures, drought, sickness, and discomfort that came in late summer.”

3) “The Summer Olympics take place every four years. They were held for the first time in Greece more than two thousand years ago.”

5) “Mosquitoes, summer’s pest, have been around for more than 30 million years.”

6) “Watermelon is summer’s most popular vegetable. It is part of the cucumber, pumpkin, and squash family. The average American eats 15 pounds of watermelon a year and these juicy favorites are 92 percent water.”

8) “Summers spent throwing a Frisbee back and forth owe their game to a pie maker named Mr. Frisbee.”

9) “The first bathing suit for women was created in the 1800s. It was long sleeved with woolen bloomers.”

12) “August is the busiest month for travel and tourism.”

13) “Outdoor water parks open for the summer months and theme parks all over the nation are busy during the summer.”

14) “Summer movie season is considered the most popular time for audiences to watch films.”

15) “Summer television used to be repeats only as Americans were typically outdoors during the summer. New programming was added to summer television line-ups beginning with 90210’s special summer season of 1991, a network first.”