AHS attitudes on race and stereotypes 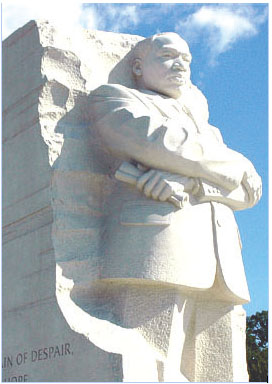 However, AHS still sees the racism in society. The student body was split on whether racism is prevalent in society, with not prevalent, somewhat prevalent and very prevalent at 36%, 31% and 33% respectively. AHS thinks that  African-Americans are discriminated against the most at 43% and Hispanics second at 31%.

This survey was distributed during W4 on Feb. 4. 270 surveys were collected and counted.