Horror flicks to watch this Halloween

Movies sure to give you a good spook!

With the Halloween season in full swing this year, there are plenty of spooky festivities to partake in. From trick-or-treating to visiting pumpkin patches, there’s not a dull moment this season.

Although there’s lots to do, some people may still feel hesitant about going out or are unable to due to Covid.
“I want to do Halloween stuff, but I’m kind of scared of getting Covid,” senior Ishat Hannan said. “And with the [Covid case] numbers still being high, I’m even more uncertain about going out.”

A great option for those who don’t want to go out whether it be due to Covid or just simply not wanting to go out is to watch horror movies. Horror movies are a Halloween staple and are perfect for watching with friends and family or just by yourself.

“I love watching horror movies pretty much anytime of the year,” senior Isra Kertgate said. “But during Halloween especially since the scariness feels heightened this time of the year.”

Movies filled with horrifying serial killers to spine chilling paranormal incidents, there’s bound to be a movie out there to give everyone a fright.

“The thrill and anticipation that builds up as you watch them makes the experience ten times better,” Kertgate said.

With such a vast selection of horror movies to pick from, it can feel a bit overwhelming to know which to pick, so here are some to start with. 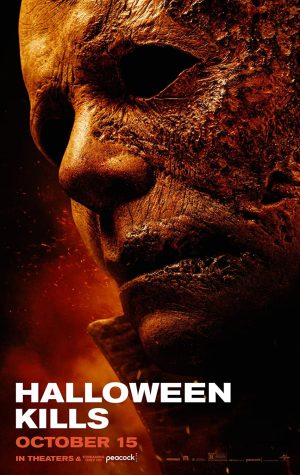 A new addition to the long standing Halloween series franchise dating back to 1978, Halloween Kills picks up right from where the prequel Halloween (2018) had ended. The movie chronicles the story of notorious serial killer Michael Myers as he wreaks havoc in his hometown of Haddonfield, Illinois, after getting free from the burning house set by Laurie Strode. The citizens of the town begin their retaliation to end Myers once and for all. Watch the movie on Peacock streaming or in theaters now. 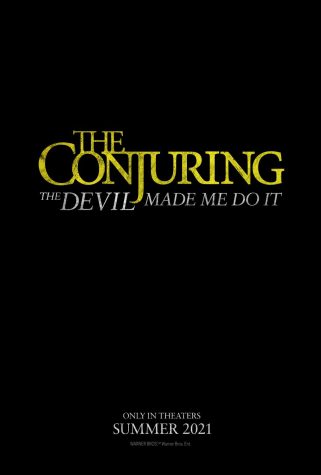 Investigators of the supernatural phenomenon, Ed and Lorraine Warren take on another case of demonic possession: Arne Johnson is found to have stabbed his landlord to death and is put on trial. Johnson uses demonic possession as his defense with the help of the Warrens. The Warrens further their investigation into this occult like case to determine whether this fiendish occurrence holds truth. The film is available now on various streaming platforms. 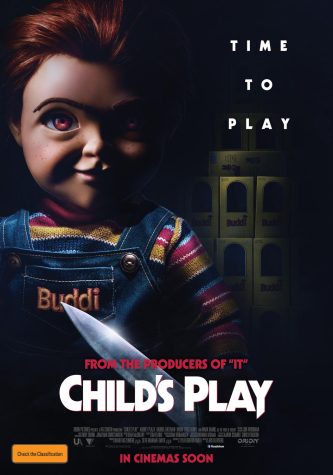 A remake of the 1988 cult classic by the same name, Child’s Play tells the story of a seemingly harmless AI doll, known as Chucky, who is gifted to the protagonist, Andy. Andy, new to town, happily befriends Chucky, not aware of the doll’s gruesome tendencies. As time goes on, Andy comes to realize the diabolic nature of Chucky and begins to plot against the ruthless figure with the help of his neighbors to free themselves of him. The film is available now on various streaming platforms. 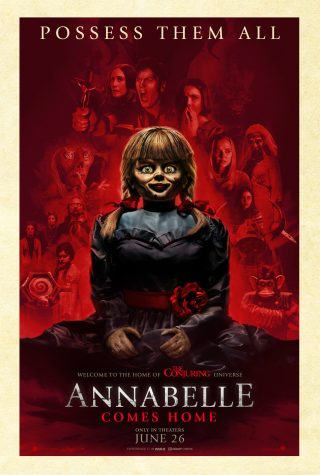 The third movie in the Annabelle trilogy, Annabelle Comes Home tells the story of demon possessed doll, Annabelle. Annabelle, after causing mayhem, is locked away by demonologists Ed and Lorraine Warren in their home; but to their surprise, Annabelle frees herself and begins to haunt the couple, their daughter and her baby sitter in their home. Watch the movie on various streaming platforms to find out whether the Warrens are able to subjugate Annabelle successfully.