Unrest in Israel and Gaza 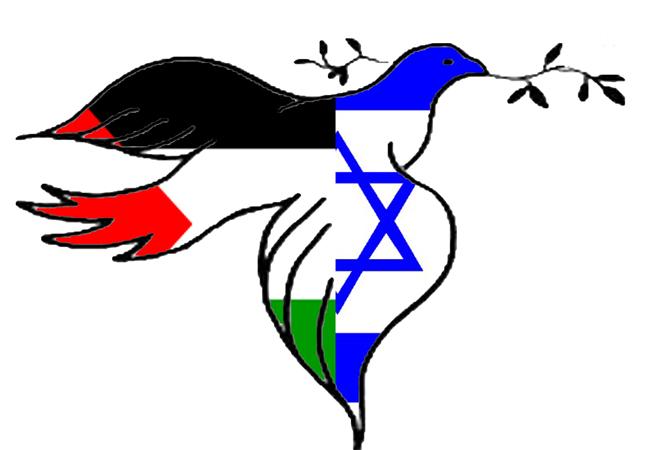 Annandale High School has many Middle Eastern teachers and students as well as people knowledgeable and passionate about the conflict in Israel and Palestine. Israel and the Hamas controlled Gaza Strip exchanged air strikes and rocket attacks in an escalation of continual conflict that has smoldered for millennia. An average of three rockets a day have been shot into Israel since 2005. In the later part of the week of Nov. 8 the conflict was heightened and caught the attention of the world.

The conflict seemed new to many people as the story hit the headlines, however the hostility was just continuation of preexisting strife. Obama said that Israel had ‘every right’ to act in its defense in a press conference in Thailand.

Freshman Alexandra Zernik, a Jewish student who has visited Israel, said that Israel definitely had a right to act in its defense and said that the Palestinians always blame Israel for merely protecting itself. Many civilians and militants have been killed and injured, including a Hamas leader, Ahmed Jabari. Rockets have reached all the way to Tel Aviv, the capital of Israel. Though the rockets were intercepted, they still brought fear. A rocket reaching Tel Aviv was perceived to be impossible.

“No one has a right to defend through killing, especially when civilians die” said Arabic teacher Ola Layaly. “Killing is not the solution and civilians pay the price for deaths.”

On Nov. 20, Secretary of State Hillary Clinton traveled to the region to try to settle the conflict. “Hopefully, Secretary of State Clinton, who is on her way to the Middle East, can persuade parties to implement a cease-fire. That is the first step in a peace process,” said Social Studies teacher Mary Richardson. Egypt managed to create a fragile cease-fire that began on Nov. 21. Layaly hoped that Egypt, despite internal struggles, could play a major role in creating peace in Israel and Gaza, as Egypt has been able to in the past.

An Israeli Arab bombed a bus in Tel Aviv on Nov. 22. Many civilians were injured.

“Killing has no justification,” said Layaly. This has always been and always will be the case. Israel is a force for democracy and democratic rights and values in the Middle East. According to Richardson, both Palestinians and Israelis want peace, but Hamas is a terrorist group in control of the Gaza Strip that keeps that peace from being a possibility. For any solution to be reached each side needs to be willing to make compromises and to have skillful negotiators. Israel has a right to act in its defense as any country does.

“On the other hand [I] believe that our [U.S.] tax dollars should be spent on our own problems not other countries’ problems especially if they do not even want help.”Golda Meir, a former Israeli Prime Minister, said, “Peace will come to the Middle East when the Arabs love their children more than they hate us.”