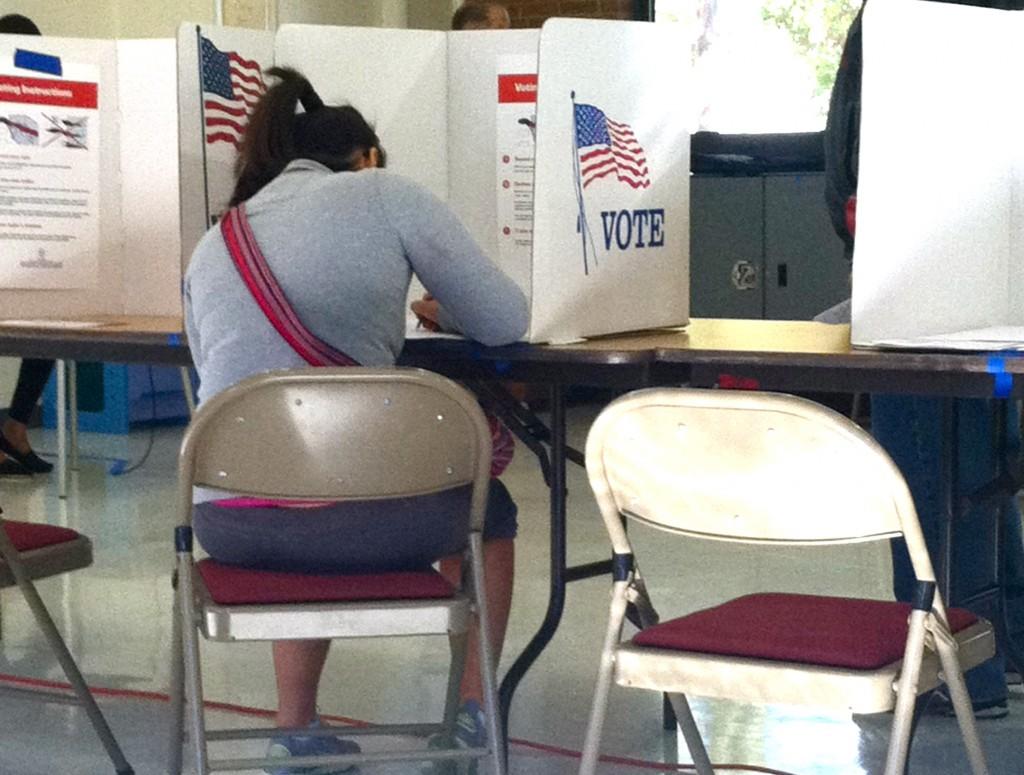 Once in every four years, the American people have a say in one of the biggest events in their lives: who do we want the President of the United States to be?

Today, Tuesday, Nov. 6, 2012, is that day. Today, millions of people around the country will be heading out to the polls to cast their vote on who they want the president to be. They have the choice between President Barack Obama from the Democratic party, who is running for reelection, and Republican Governor Mitt Romney. There are also a few smaller parties running, including candidates from the Libertarian party and the Green party.

Students, even though only a few seniors can vote, also have their own opinions on who they want to win, “I want Gov. Romney to win, because I don’t think Obama has really followed through on what he promised 4 years ago, so how do we know if he will this time around” Said junior Melissa Pratt.

A number of students also hope President Obama is reelected, “I want Obama to win because of his stance on gay and women’s rights” said junior Caleb Coffman.

Once all of the votes are counted, we will know sometime late tonight who won the 250 electoral votes needed to secure the presidency. If you can, and would like to vote, Virginia polls are open until 7 p.m. tonight.