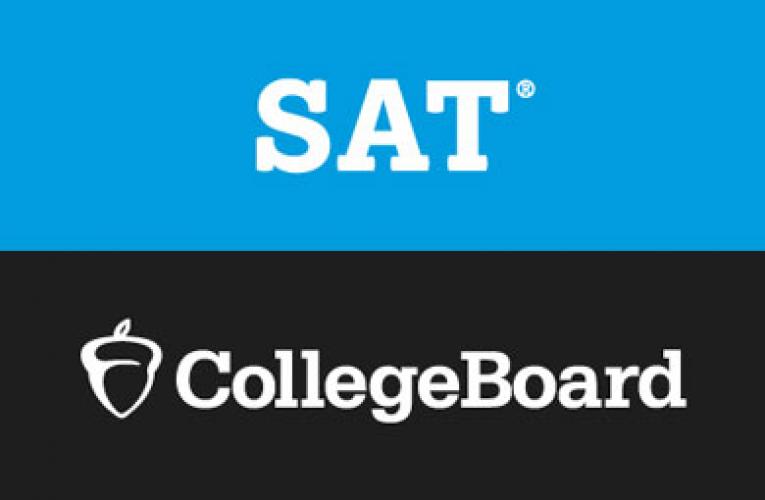 Every school year, high school students spend endless hours stressing over one three-letter test that can define their collegiate futures: the SAT.

Originally introduced in 1926, the Scholastic Aptitude Test (SAT) has been a major factor in determining student acceptance to universities and colleges after high school. Prior to the last few years of college applications, nearly all schools required students to submit SAT test scores as part of their application.

Fairfax County Public Schools has shown improvements as it relates to the average SAT scores of seniors in the class of 2018. Testing results from last school year demonstrate that seniors in FCPS continue to exceed the state and national averages for the SAT.

The scores for AHS also improved alongside the improvement of county scores. In 2017, the mean average SAT score was 1082. In 2018, that number went up to 1104, a 22-point improvement from the previous school year.

For the complete breakdown of all test score averages of all schools in Fairfax County, click here.

Not only are student scores used as part of the decision to accept an applicant to a college, but they are also used in awarding merit-based scholarships.

With this being the case, a countless amount of students spend time studying and preparing for the exam, particularly during their junior and senior years of high school.

Student study methods typically include using online practice tests released or made available by the College Board (the organization that administers the SAT), using practice books and study guides, or even preparing for the exam with a tutor.

“To prepare for the SAT, I took multiple practices tests that I found online,” senior Izzudeen Yahia said. “I also used the official College Board study guide book that I purchased.”

Some students find themselves using guided practice questions online and also learning tips on taking the SAT from these same sources.

“For me, I mostly prepared for the SAT by going online to Khan Academy,” senior Mariamawit Woldeab said. “I find it helpful because they provide explanations for the questions and tips and tricks that help with test-taking in general.”

Until recently, the SAT was scored out of a total of 2400 possible points. However, the College Board redesigned aspects of the exam in 2016, changing the total amount of possible points to 1600 and also removing the scoring policy that penalized test-takers for answering questions incorrectly.

The test is comprised of four sections: Reading, Writing and Language, a non-calculator math section and a second math section where test-takers are permitted to use their calculators. In addition, students can complete the optional essay if they wish.

The exam is timed as each section has a time limit totaling to three hours overall.

“The way the SAT is set up, I don’t think it’s useful for measuring knowledge because it combines two subject areas that don’t have much correlation with each other,” Yahia said. “Due to the time constraints, a lot of students are not able to do their best because they have to rush.”

Despite the rise in SAT scores across the county, many students are skeptical about the practicality of the exam.

“I think the SAT is a good for measuring how well students are at taking and preparing for that particular test,” Woldeab said. “However, it is definitely not a good indicator of intelligence in my opinion.”

With this being the grievance of many test-takers, thousands of colleges and universities have revised their policies regarding the consideration of standardized testing on their applications.

As of September, there have been more than 1,000 accredited, bachelor-degree granting institutions that have become test-optional. If a school is test-optional, that means that the decision to send SAT scores to the school for consideration with a college application is left completely up to the applicant.

“I think more schools need to become test-optional because the SAT does not need to be considered for college acceptance,” Woldeab said. “At the very least it shouldn’t be as big of a factor that’s considered with applications that it is right now.”

Despite these gradual changes, the vast majority of schools still require and strongly consider SAT scores. Additionally, more prestigious universities do not permit the use of score choice and require the submission of all SAT test scores.

“I think the SAT as a requirement does not help in evaluating a student,” Yahia said. “A different form of standardized testing such as subject tests where students study for and take the subject test that they are most likely to major in would be a good replacement.”

As years pass, it is expected that more and more institutions will become test-optional, but it appears that the SAT will remain a widely considered exam by schools for the foreseeable future.