New bleachers to be installed 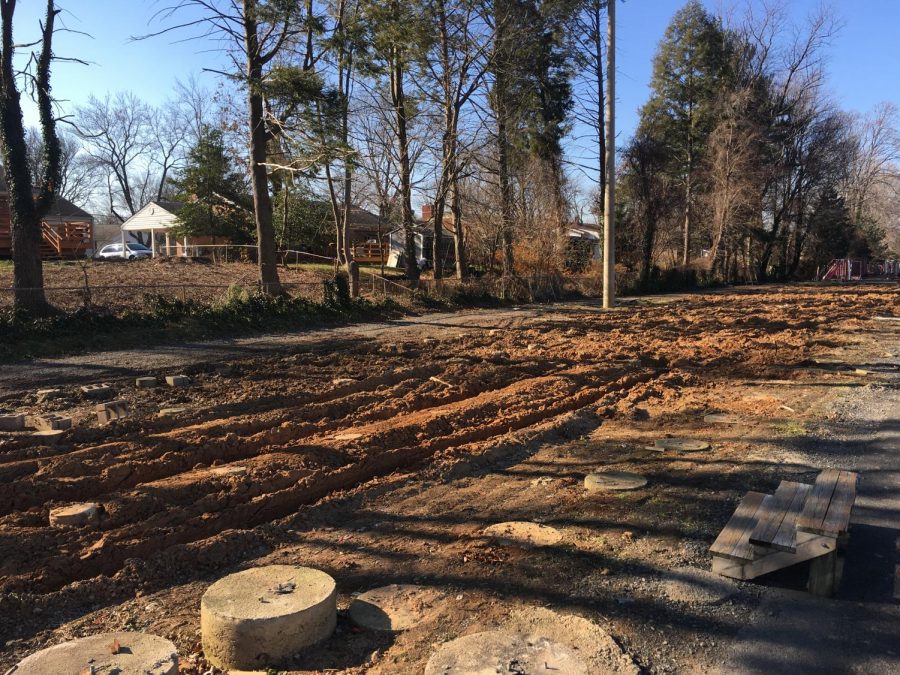 The bleachers on the home side of Bolding Stadium were recently taken apart and removed. It is expected the the installation process of the new bleachers will begin in the coming weeks and that they will be complete in time for spring sports.

Anyone looking out at the stadium lately can make out a noticeable difference, the stadium bleachers on the home side are no longer in sight.

Just over two weeks ago, the bleachers, along with the press box, were taken apart and removed.

A plan that was originally supposed to take place last summer, the bleachers were not replaced in time for the fall sports season due to issues arising pertaining to construction permits. The installment process for the bleachers on the home side of Bolding Stadium is set to begin in the next two weeks.

“I requested that they [the bleachers] would be done by the first of February because that is about the time that spring sports start,” Director of Student Activities John Ellenberger said. “Ideally, we want them to be completed so that there is no interruption with the spring season, but the worst case scenario is that we would use the visitor side until construction is complete.”

The previous set of bleachers which included a home-made front railing had been utilized for decades without replacement. The incoming bleachers will be brand new however, they will also be slightly different than the previous set.

Due to handicap requirements, the bleachers will lose approximately one to two rows of seating in the front. There will be about an extra foot of added space in between the stadium fence and the bleachers. This will widen the walkway and help in reducing crowdedness.

“The whole set will be the same size length wise as the previous bleachers, but we did lose a row or two of seating,” Ellenberger said.

Payment for the bleachers will not be from AHS, but rather Fairfax County Public Schools. In addition to installing new bleachers, a new press box will be added as well fitted with an air conditioning and heating unit.

“I think that it’s pretty cool that they are putting in new bleachers,” senior Alex Brennan said. “Hopefully the new bleachers will improve the viewing experience during football and soccer games and the added walkway space is an added bonus too.”

The visitor side bleachers will not be replaced anytime soon as they are virtually brand new after being replaced only a few years ago.

The installment of the new bleachers comes only as one of the recent improvements made to athletic equipment and facilities at AHS.

A new scoreboard at the baseball field was installed at the end of last month. Payment for the scoreboard was courtesy of the Athletic Booster Club.

Other recent improvements include the replacement of the track last school year and the updated tennis courts as well.

An upcoming renovation will be taking place for the main gym floor which went through serious damage this past summer.

“They were fixing the roof and had about one third of it off one day,” Ellenberger said. “A crazy storm rolled in and within an hour it put it about two inches of water down on the gym floor.”

The water damage to the court resulted in the formation of ridges and bumps along the seams of the floor.

The gym floor is set to be sanded down to bare wood in order to remove the ridges and will then be freshly painted. Images of the new floor design were released recently as well.