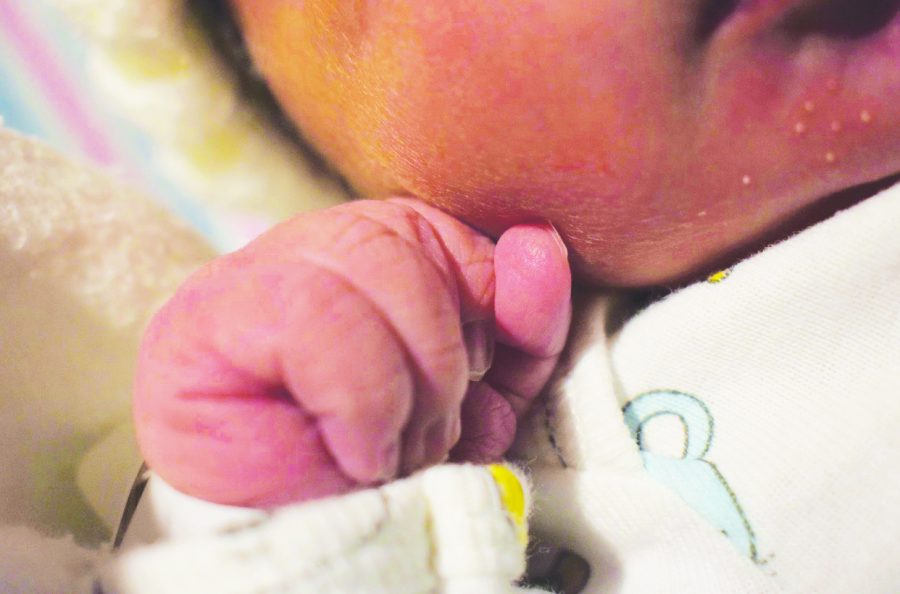 With the new Alabama law, women will not have legal access to obtain an abortion and this will not stop the clandestine abortion that puts them at risk.

In recent news, abortion has been the most disputed issue in the entire country. People from across the political spectrum are discussing whether a woman has a right or not, if necessary, to opt for an abortion. The argument is often related to religion and the ethical position from the right side, and the concept of freedom of choice and individuality of a particular person from the left side.

Surprisingly enough, however, the issue of abortion at the beginning of the history of the United States was never an issue that caused so much shock. In the early 19th century, in fact, there were few or no laws restricting access to abortion in the United States.

However, in the late 1880s, the concept of a life was transformed by widespread recognition at the time a woman can feel the movement of the fetus. This caused the widespread condemnation of abortion by conservative Americans throughout the country.

In the late 1960s and 70s, abortion, although illegal, was practiced by many doctors who helped women in extreme situations.

Finally, in 1973, the case that would determine the constitution rights of a woman to choose an abortion was approved by Roe V. Wade.

Although the Supreme Court legalized abortion throughout the country in 1973, many conservative states have tried on numerous occasions to question the decision. Over the years these states have been unsuccessful. However, all this may be changing soon.

In July 2018, Judge Anthony Kennedy announced his retirement from the Supreme Court. This announcement caused an uproar among liberals and abortion rights advocates across the country. This is due to the reason that Judge Kennedy had a unique precedent in voting on issues such as abortions. Judge Kennedy is often characterized as a decisive vote, since he had no definitive opinions on a certain issue of a certain position in the political spectrum. However, with his retirement underway, the public was aware of President Trump’s plan to nominate a conservative pro-life judge to occupy the highest office in the nation.

This is why states like Alabama are passing laws that go strictly against the decision of Roe V. Wade. Recently, Alabama passed a law that would restrict abortion in any case, even in terrible situations such as incest or rape. This law, recently passed by a cabinet of men, makes abortion conform to a crime. For many, this law was a ridiculous move on the part of the state of Alabama, since the precedent shows that it would not succeed. With the conservative majority and the lack of a decisive vote, there is no doubt that the right of women to choose will be eradicated from our country.