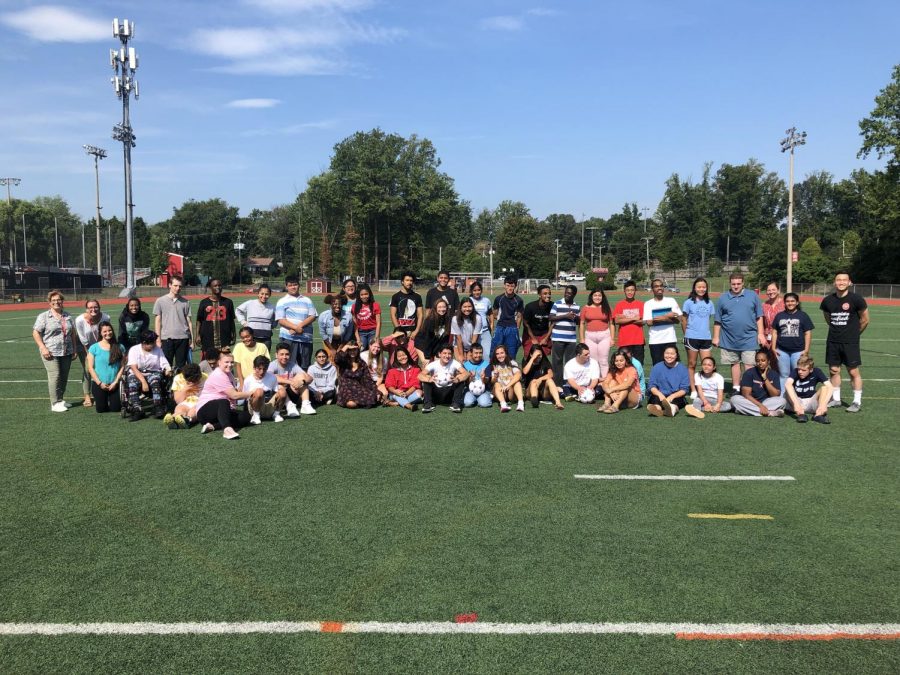 The game was held at Woodson and the Atoms played two games, the first against Robinson and the second against Woodson.

This was the first time the Special Education program participated in a soccer game and the first Special Olympics tournament this year.

The Atoms finished 2-0, beating both Robinson and Woodson.

Boths games were action packed and filled with goals. The Atoms had scoring performances from Robert, Christian, Tate and Moe. Robert led the pack by scoring over 10 goals across the two games. Kevin and Max both did great jobs holding down the goal as well.

“It was a lot of fun to support the players and watch the games,” senior Maddy Kim said.

“I encourage people to come support our school during the next Special Olympics tournament.”