Growing up black in white America 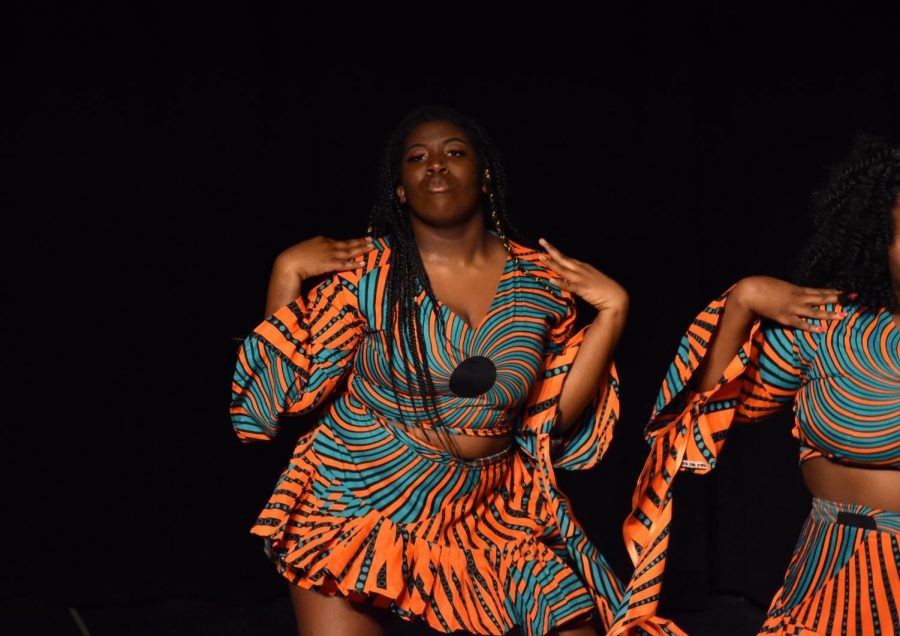 Kadijah Janneh, Special to The A-Blast

Growing up the concept of racism was complex and odd to me at first. I knew that for reasons beyond my control, I would be treated a little differently from time to time, but that was all my little brain was able to grasp. As I grew up though, these concepts became more apparent and familiar to me.
One day I was sitting in class and a girl next to me screamed because my hand accidentally brushed against hers. I was confused as to why she would scream over something that little, but she soon began screaming that “black people are dirty” and she then said something along the lines of “that’s why their skin color is like that, it’s because they don’t wash.” At this point she was crying hysterically and I soon too began to cry. I was seven years old then.
Fast forward a couple of years. My mom and I go to New York in the summer and we were staying at the Waldorf Astoria. It was a beautiful and expensive hotel that my mom had always wanted to take me to because it is shown in her favorite movie, Coming to America. That was one of the best trips I had ever had. I knew that when I grew up, I’d live in New York just because of that experience. The trip went sour just as we were about to head back to Virginia. My mom went up to the valet parking booth in order to get her car back and the man at the booth said something along the lines of, “You must have the wrong hotel, I don’t think people like you could afford a place like this.”
My mom caused a scene and complained to the manager and the staff apologized to us many times, but that didn’t make it any better. On the drive back to Virginia the whole car was dead silent. I was thirteen years old then.
Being black in white America is such a funny thing. Blackness is a sort of trend nowadays yet black people are still marginalized. I see my Afrocentric features such as my big lips and darker skin celebrated on caucasian and lighter and skinned women, but black women are still held to Eurocentric beauty standards such as having looser curl patterns or straight hair and a smaller nose. I am told by people who don’t experience things such as what I described above that I should “get over it” or “stop complaining,” but these same people bump to rap music talking about the struggles of Black Americans. Being black in “white” America, more specifically a black woman, is being constantly reminded of residual societal effects of the enslavement of people who looked like me and constantly being silenced because if I speak up I’m stereotyped as an “angry black woman.”