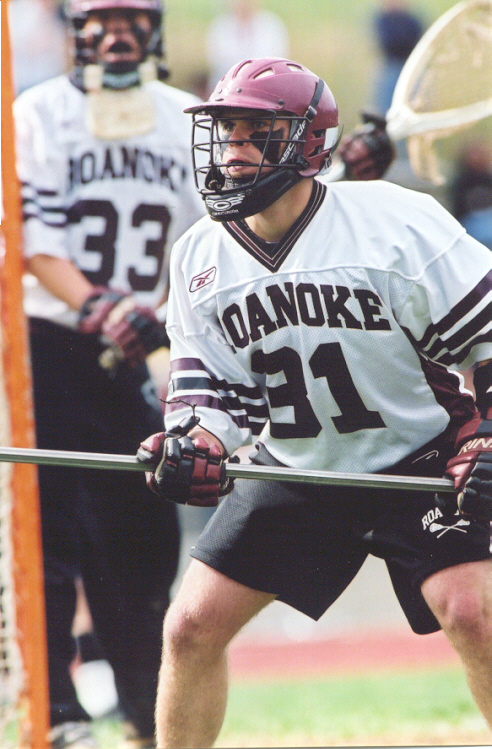 During his time in high school, Mathis was recruited by multiple schools. In addition to this, he also visited other schools of interest.

“I was recruited by a couple schools and I also took the opportunity to visit other schools to show them that I was interested,” Mathis said. “I tried to push myself upon those schools and see if there were any opportunities to walk-on.”

During the time Mathis was in high school, there were not many organizations in place to help high school student-athletes with the recruiting process.

“The traditional thing back then was to send film and then write to the coach to set up recruiting visits,” Mathis said.

Mathis was very active in the process during high school and worked to show interest in various schools that did not recruit him.

“Coincidentally, the college that I ended up going to and playing for initially was not recruiting me,” Mathis said. “After I reached out to them and showed interest in their college, they contacted me.”

In addition to being a teacher, Mathis is also a lacrosse coach for the Atoms. He applies his own playing experiences to coaching and helping student-athletes today.

“It is a daunting task for any one coach survey hundreds of thousands of high school players to pick who they think will be a good pick for them,” Mathis said. “Therefore, the onus really falls on the individual player to develop a portfolio of both academic and athletic accomplishments.”