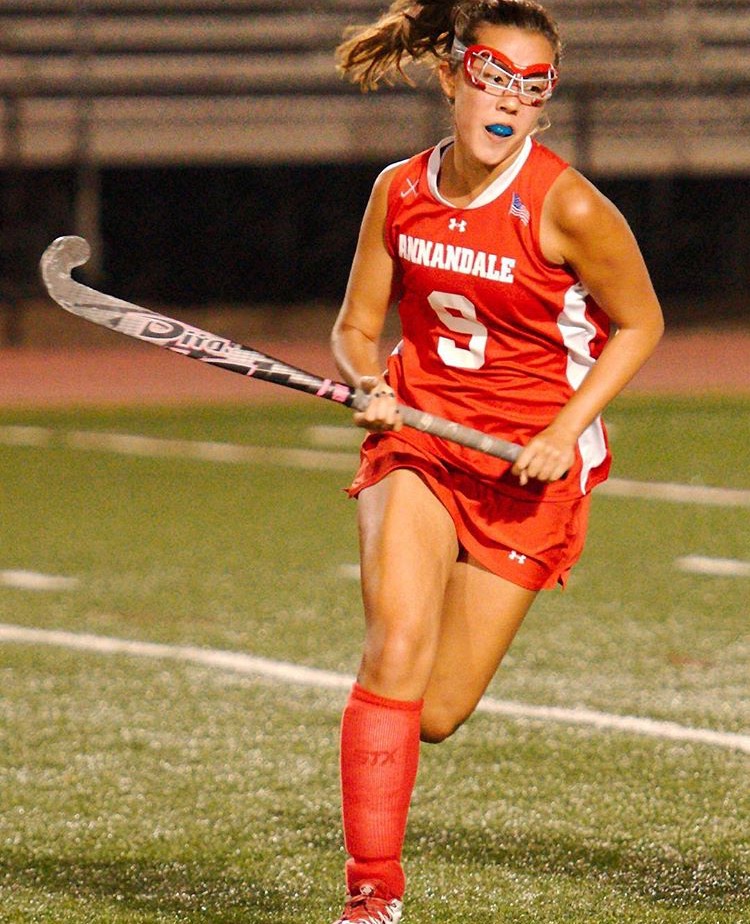 Girls varsity field hockey kicked off their season on Monday, Aug. 21 against Hayfield. Unfortunately for them, they were defeated 1-0,  unlucky to lose by such a slight margin.

“I expect some early ups and downs as we work to increase our intensity and aggressiveness while developing the teamwork needed to be able to defend, move the ball up the field and score with any consistency,” said varsity coach Cindy Hook, on her expectations for the season.

Junior Rebecca Tecle believes her team has what it takes to have a successful season.

“I have a lot of confidence in our team because we’ve only played two scrimmages and one game and you can already see the difference in how we play together, every game we are stronger and communicate more throughout the field,” said Tecle. “Also it’s good that we get to play every team twice so we get to learn how their dynamic works as a team so we can beat them the second time through.”

For the season she believes they need to take advantage of the conference change.

“I want us to take advantage of the conference change because a lot of our strongest competitors were in our last conference so now I want us to show all these new teams that they can’t sleep on us,” said Tecle.

Coach Hook believes her team needs to make some improvements.

“We need to improve our  intensity and conditioning, our stick skills, our timing of cuts and passes and most importantly our ability to play effectively as one unit in all areas of the field,” said Coach Hook.

With the rest of the season ahead of them, they will be looking to put the loss to Hayfield behind them and rebound in their next game against Mount Vernon on Tuesday, Aug. 29.