A recap of spring sports highlights 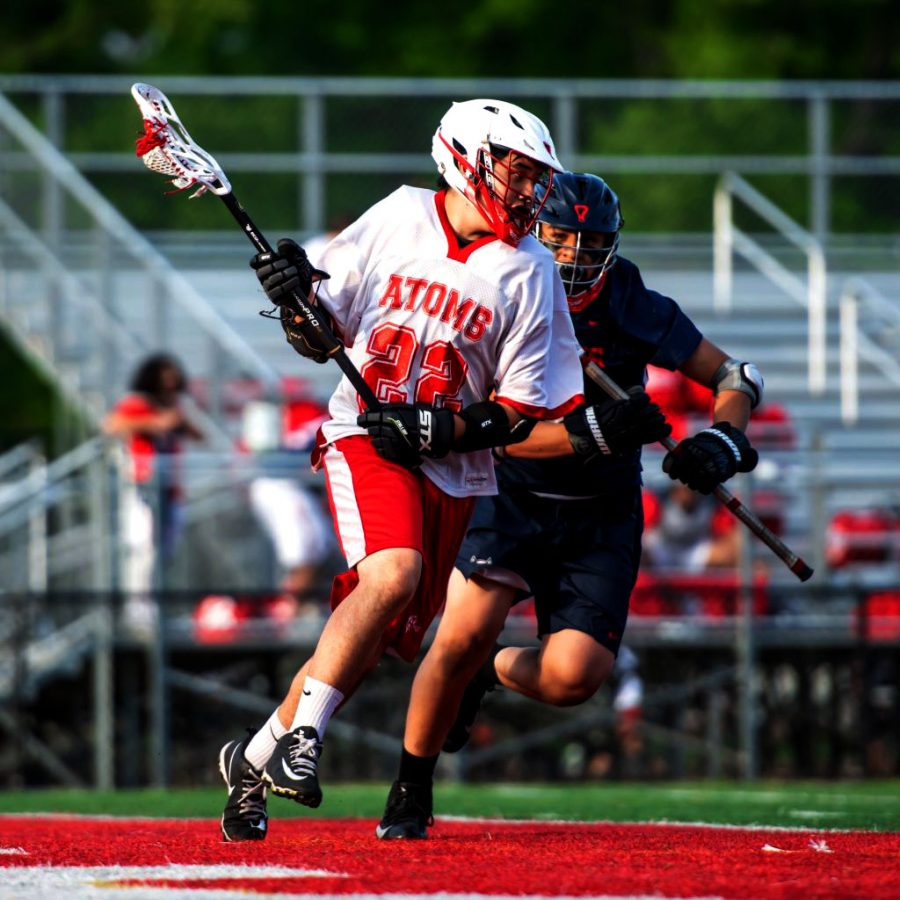 As the school year comes to an end many things end with it, and one of those things are spring sports.
The spring sports season can be considered by some to have the best sports, with the exception of other seasonal favorites like football and indoor track.
One thing that is special about the ending of spring sports is that there is no season to replace it anytime soon, so most athletes who participated in sports are enjoying a very long offseason.
It’s not to say that Annandale did not have a successful spring season.
Many teams racked up a fair amount of wins this season. girls soccer had a very solid season with 6 wins and boys soccer collected 7 wins this season.
But throughout this season, there have been challenges that teams had to face, like opposing teams that have consistently beaten them.
A good example is TC Williams, who have been able to beat our teams for nearly every sport on a semi-regular basis.
But it is not all bad news though many teams this season have shown that they have learned from their losses and manage to pull some wins and come back at the end of the season.
One relatively popular team this season was boys lacrosse.
They had a fairly good season with 5 wins beating Mount Vernon or Falls Church.
Besides the stats of how many wins teams got an equally important part of joining a team is the experience of playing on one
For sophomore Henry Villarroel his team experience was a positive one which is something a team should do.
“It was pretty fun this year especially since we won more games than last year and every practice we had a blast except for when our coach would tell us to “get down in a push-up position” or “get on the line” those were the times when I hated to practice,”Villarroel said.
Along with a good team experience, every athlete has their own personal favorite moment of the season, for some, it could be a last minute point to win the game or it could just be hanging out with your fellow teammates.
“My favorite moment was when two kids were messing around and our coach made them take a lap holding hands,” said Villarroel
A vital part of being a part of a team is playing in games.
Every player wants to be the player that secured the win for their team.
For Villarroel, it was when he scored a last-minute shot in a game. “My best moment was probably during our game against Justice High School,” Villaroel said.“It was predicted that we would lose because they had a 7-1 record before facing us.”
Even though the team had the odds stacked against them, the Atoms squeezed out a victory due to Villaroels efforts. He broke down the game-winning play describing his heroics.
“During the fourth quarter of the game the score was 5-5 with 45 seconds left to score we first started to pass the ball around but eventually the ball got to me with 5 seconds left,” Villaroel said, “I did a quick dodge to get into shooting position and then shot not knowing if it would go in or not but luckily it went in with no time left and we ended up winning 6-5.”
An important aspect of the end of a season is seeing how your team can improve for the next season.
Some players will continue to practice so that they can continue to keep their skill sharp so they will not lose skill over the wait for next season.
For Villarroel, he will practice over the summer to hopefully make it into varsity.
“We are all going to try to practice during the summer to get better and try out for varsity but this season where we will all be together,” Villarroel said.
It is clear to see that this spring season was very eventful for many players, with many wins and losses.
With the school year ending it will be a great time to reflect on the past and improve for the future.