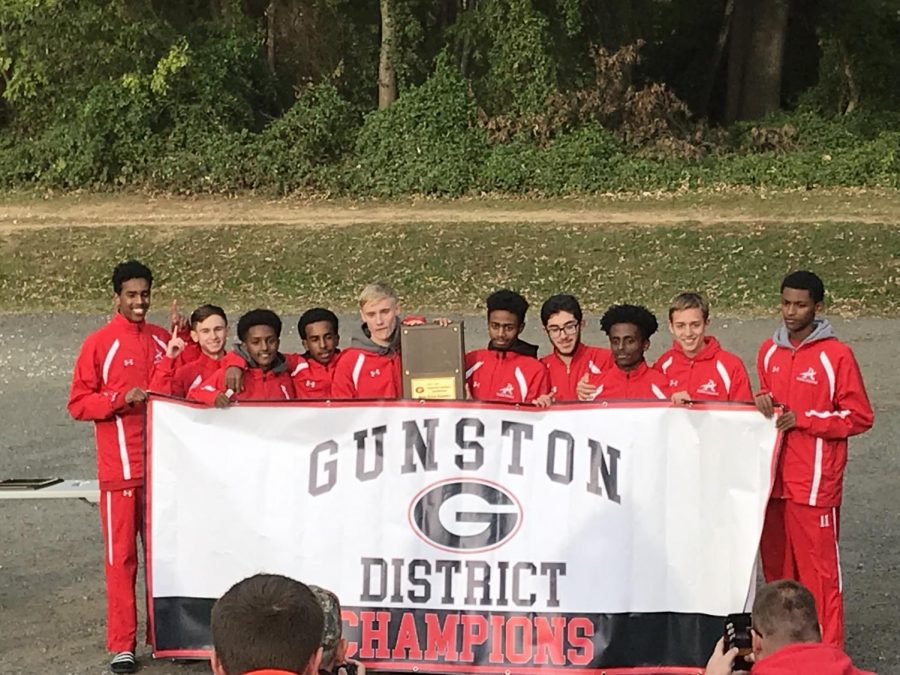 On the afternoon of Jan. 21, the boys track and cross country teams were saddened to hear disappointing news through an email they received from Head Coach Dave Ciccarelli.

The contents of the email included the formal declaration that Ciccarelli would be stepping down from his position effective immediately.

“I simply cannot devote the time and energy that I believe is required to produce the superior team product that is expected and deserved,” Ciccarelli wrote in the email after stating that his work commitment was the leading factor in the decision.

Willis began coaching cross country as an assistant in the summer of 2019, playing a massive role in assisting the team to a second place conference finish and a fourth place regional finish last year.

In his five years of coaching, Ciccarelli has remarkably turned the team into a top regional contender, a team that nearly secured state qualification on numerous occasions.

Throughout Ciccarelli’s time at Annandale, runners have enjoyed many unforgettable moments under his coaching.

Senior Peyton Buckley has been on the team for the last four years and has amassed fond memories that he reflects on with positivity.

“The best memory that I have of coach was him always cheering me on during races. Out of everyone who was cheering you can always count on him being the loudest,” Buckley said.

Ciccarelli has been impactful for the team in ways other than racing successfully. He has also emphasized the importance of growth as a person.

“As for his impact on me, he made me a better person and always encouraged me to do better. In short, he made the entire team better than we were before, as a team and as people,” Buckley said.

As a final note, Ciccarelli added that although he would not be at practice every day, he will not completely disappear.

“I’ll stay in touch with the staff and you may see me at a meet or two,” Ciccarelli concluded in his email.

He also wished the team the best of luck moving forward and stated his confidence that the team’s goal of qualifying for the state meet would be achieved soon.

The team is now just a few weeks away from a new cross country season where those hopes will once again be put to the test.