AHS students prepare for the PSAT 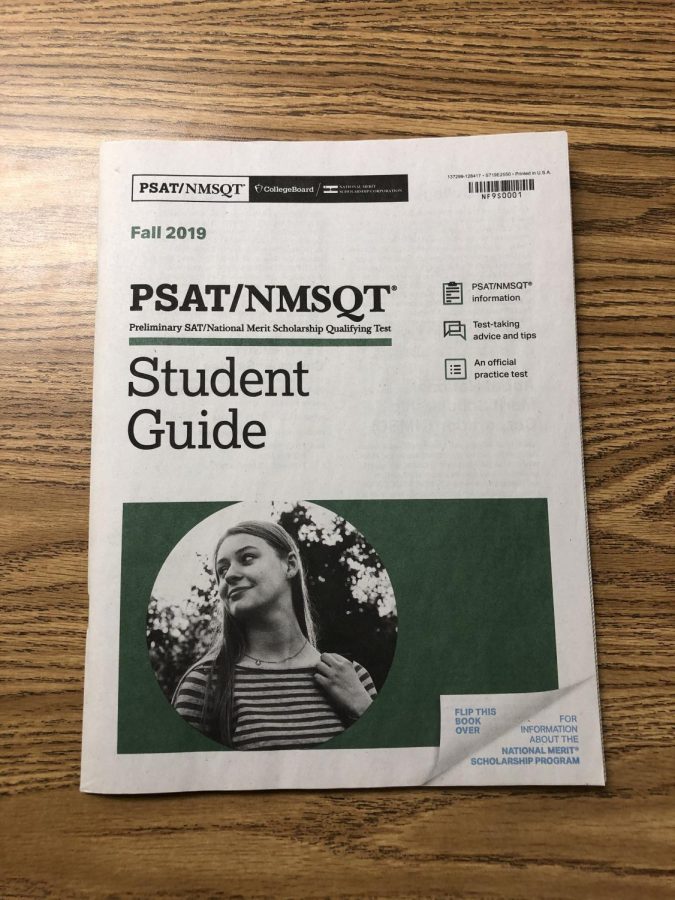 Many students recently took their PSATs on October 16th. The PSAT tested students on their math and reading skills.

The PSAT is divided into four individual sections, two sections for reading and two for math with one math section not allowing the use of calculators. Each section has a certain amount of questions and students complete one section at a time while being timed. The overall test score is out of 1600 points, 800 points for math and 800 points for English.

During PSAT season, many students are very stressed about the big test. Many students study and prepare for the test in different ways.

One way that some students prepared for the big test was by going through the PSAT handbook and guide given out prior to the test.

“Before the PSAT, I prepared for it by going through the entire student guide. It told me roughly what the questions were going to be like and what sections there was,” sophomore Derek Le said.

“I didn’t really prepare for the PSAT besides the work that I’m currently working on in class, which was pretty helpful,” sophomore Lynni Do said. “But I feel like I would have studied more in order to do better.”

While there were some students who thought that the test was really difficult, there were also some that thought the opposite.

“I thought the test overall wasn’t that hard besides the calculator math section,” said Do.