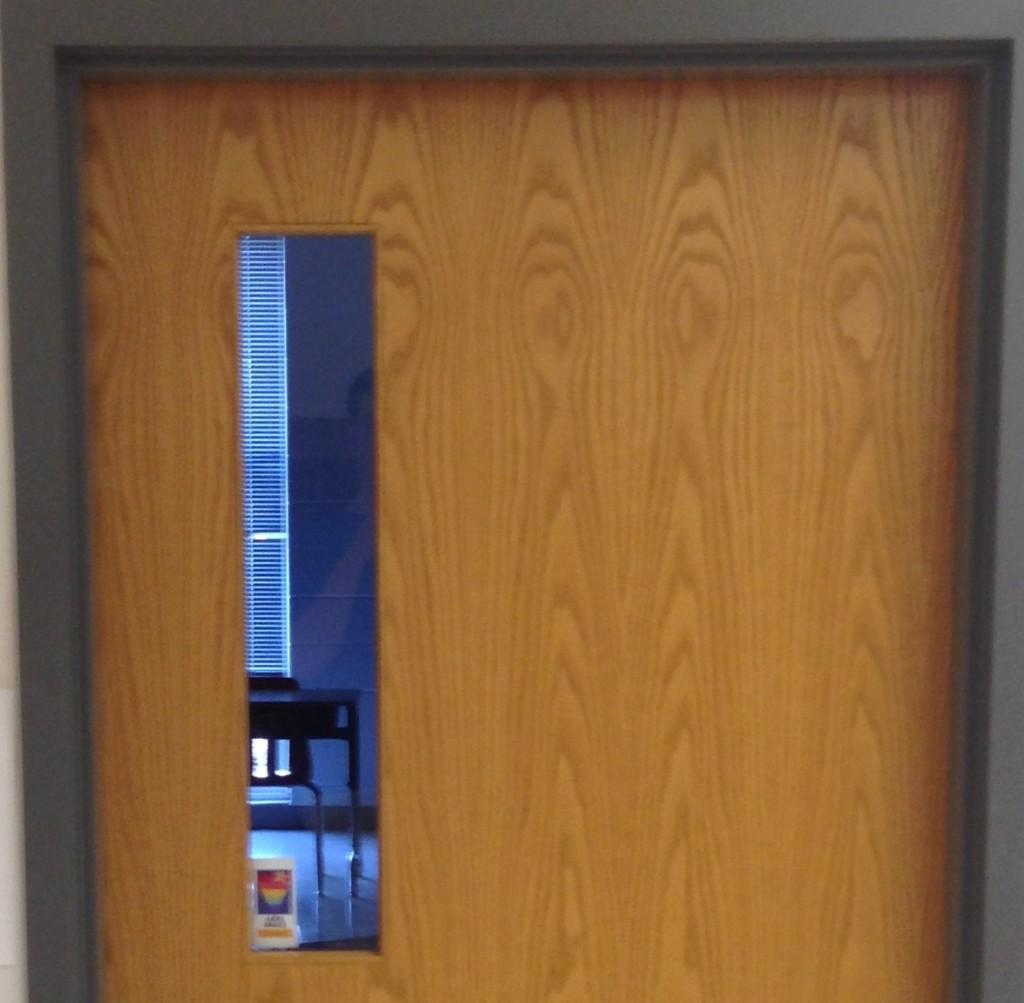 As a result of the polar vortex, students missed one day and had two delayed starts. Because of this, students struggle to transition back into school.

“I’m focused, because I want to graduate in June. It’s hard to get back into school because you lose all the things that you’ve learned before the break,” senior Keyara Jackson said.

After the end of the first semester, there are few breaks or teacher work days. Given this reality that students need to get ready for, these inclement weather cancellations and delays keep students from focusing on school.

“I think it’s good that we don’t have a lot breaks until spring break, because we’ve had all of our breaks in 2nd quarter, and now we can take the time to learn new material,” Jackson said.

On Tuesday, FCPS closed schools all day because of a low of in the single digits and a high in the teens. The following day, Wednesday, school was delayed because of below zero wind chill factor. Again on Friday, FCPS began two hours late, because of freezing rain.

“I try to be focused in class, but I get tired easily. It’s not hard for me to get back into school, because during breaks my mind is rested and that helps me during school. I think having almost no breaks until 3rd quarter will make students stressed out because it’s going to be endless repetition,” sophomore Isaac Samson said.

Since winter break just ended, compounded with the missed day, students saw their red day teachers once in three weeks. This has caused classes to be behind.

“I’m not frustrated by the delays. I don’t feel panicked right now, because we typically have a couple of snow days. If we have more snow days, I might have to cut back on some of the creative activities,” English teacher Amy Graham said.

The three built in days to the calendar have been used up with the Tuesday of this week and the two days in December. One more canceled day will result in FCPS having school on Feb. 17, the Monday off for Presidents day weekend. One more cancellation after that, school will be in session on Monday, April 7.