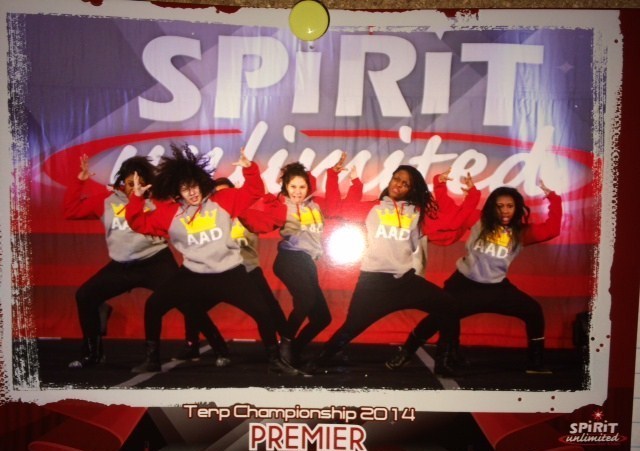 Kelly Ruiz, Special to the A-Blast

Before we performed, I was sort of nervous but I was more determined in perfecting my motions. I also tried to pep talk my dance mates to relax and focus on tight motions, but at the same time produce a lot energy on stage. Once we were on stage and the music played, we fed off each other’s energies and gave a lot of attitude towards the judges and audiences. It felt like we had to prove to everyone that we came there to take home the title of first place and that is exactly what we did.

My team did an outstanding job because we won first place as grand champions. As soon as we were done, everyone was out of breath. That’s how you know we put in our hundred percent effort into the routine. We were up against another team and our energy along with the choreography wowed the judges. Even though we won first place, we received grand champions because we scored above their set score.

This means that we were able to move on to the next competition with a paid bid. With this being said, we plan on improving our routine by making a couple changes to step up the choreography and by fixing up some flaws in our motions. That way we have an even better chance of standing out and blowing away the judges. We have already been training every day, but there is still always more that we can improve on. furthermore, my team plans to compete at U.S. Finals, an important competition in which the best of the best teams compete against each other from all over the east coast.