Final Rambo movie to be released 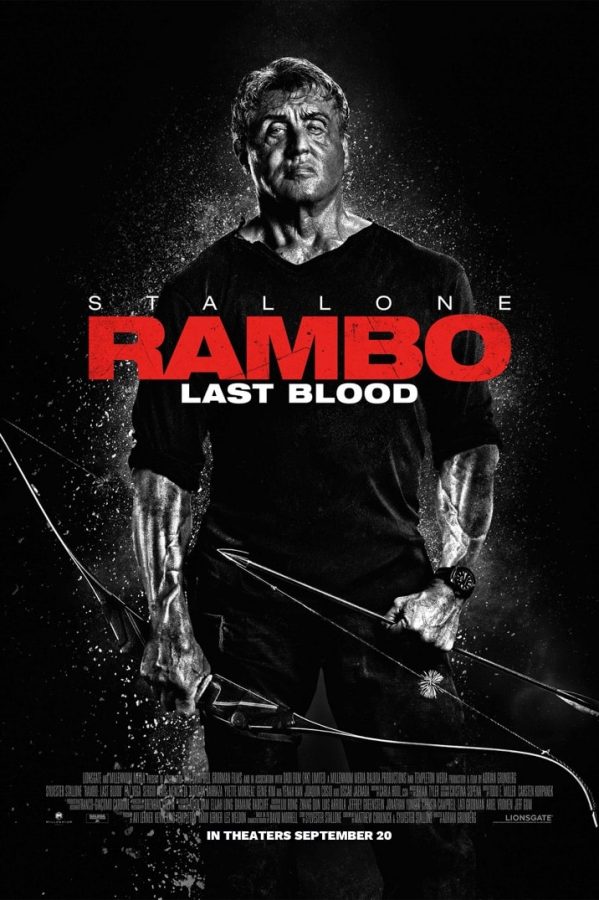 To conclude a series spanning 37 years and six movies, Rambo: Last Blood will be released in theaters Friday.

The new movie, directed by Adrian Grunberg, cost a mere $15 million in total to produce. The latest Rambo movie made 50 million in the box office worldwide. Although this movie is supposed to be the last in the series, lead actor Sylvester Stallone has been openly enthusiastic about the possibility of an additional Rambo movie in the future, dependent upon the success of this upcoming one.

The film, which is set to take place primarily at the United States and Mexico border, has a rather simple plot.

While living on his home ranch in Arizona with PTSD from his past encounters in various warzones, Rambo is approached by his friend Maria who informs him that her granddaughter has gone missing in Mexico. She crossed the border in order to attend a party but never returned.

John Rambo embarks on one of his most dangerous journeys as he uncovers a secret sex-trafficking ring. This is likely to cause a great deal of bloodshed, even more than that of the original Rambo movie that took place in Thailand and released in 1982.

Although much of the plot is unavailable, it is likely to be an unforgettable yet violent ending to a popular, long-lasting series. Or so we think.