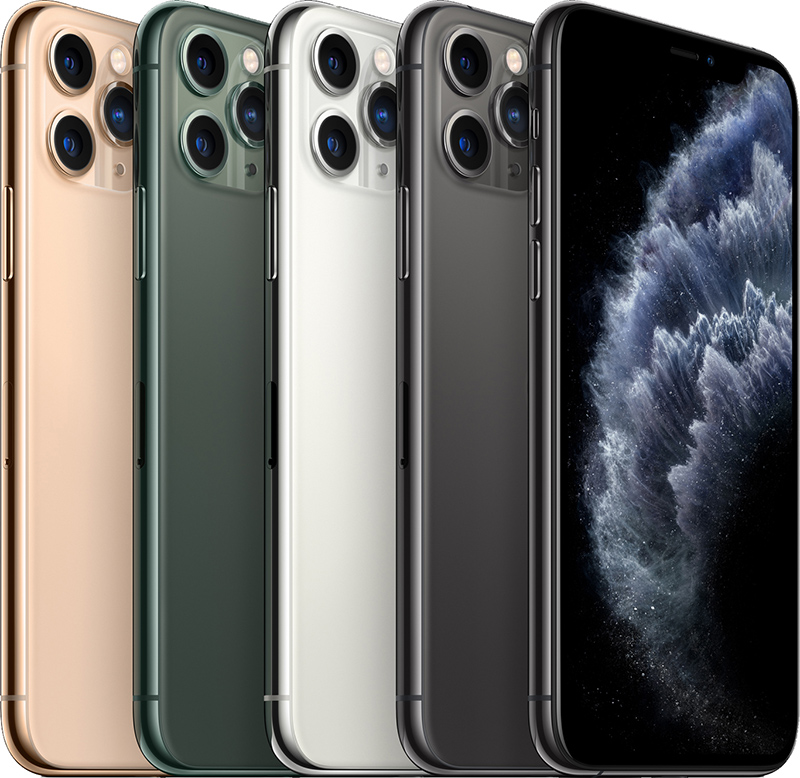 Apple will be set to release their newest edition in the 12 year evolution of iPhone on Friday, the iPhone 11.

The new, revamped iPad, which is expected to be as versatile as a MacBook in terms of daily tasks will be released on Sept. 30. With this new design, Apple has attempted to make the iPad function the same as a laptop, shown by the introduction of the new smart keyboard.

For their new Apple Watch Series 5, Apple took a new approach to the display. The new model implements an Always-On retina display, which means the screen is always turned on.

This new display is expected to be useful for exercising as the user will not have to raise their arm in order to see their progress, it will simply be shown to them on their watch face which won’t turn off.

The Apple TV+ is also expected to bring many new possible experiences to users since the first Apple TV came out, which was the same year as the first iPhone.

However, this time around, Apple seems to be taking the cheaper route when it comes to the pricing of their products.

The iPhone 11 is priced at only $699 for a 64 GB model, which is slightly cheaper than the iPhone XR at launch. This is the exact same price of the iPhone 8, but Apple does offer up to $300 for trade in value of older generation phones.

Another option that Apple has also given their consumers this year is the iPhone 11 Pro, which has been said to have a professional grade camera. It will release the same day as the iPhone 11 and will cost the same as the iPhone X did on its release, a massive $999 for a 64 GB 5.8 inch display.

The extra $300 for the iPhone Pro has the tradeoff of a few different upgrades, however, they are limited. The only notable upgrades feature a better camera and a smoother use all around. However, one benefit of the Pro is the battery life which is 4 hours more than the iPhone XS.

However, it is important to note that with the cheaper price of $699, the iPhone 11 still gives the user a solid camera upgrade which is slightly better than the iPhone XS, which was released just a year ago. Other than that though, the tweaks are rather minor.

So, consumers are now left with the question of whether the iPhone 11 Pro is really pro enough for the $999 price for primarily a camera upgrade. The majority of reviews seem to come to the same consensus which is: not really, the iPhone 11 has better value for $300 less for a camera that is not much worse.