Should Disney stop the remakes? 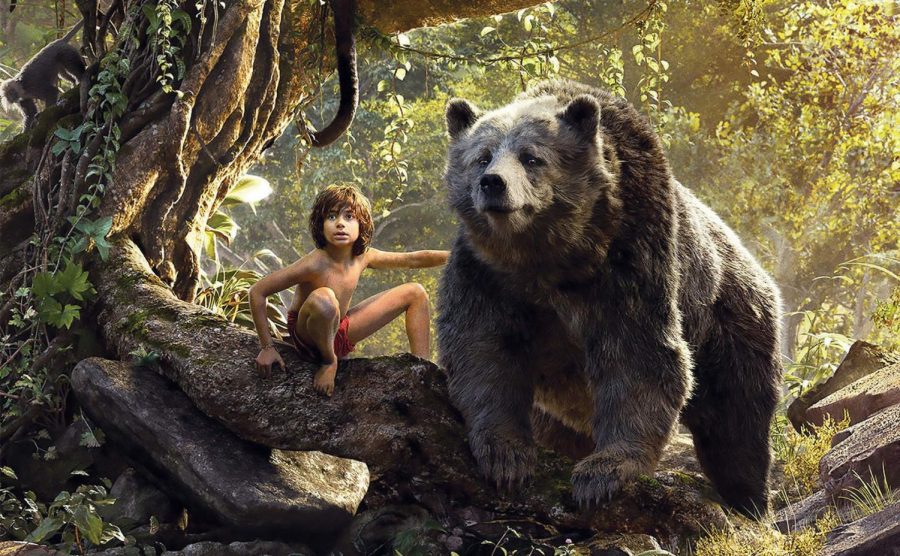 With the turn into the 2020 decade, the decade that will mark Disney’s 100 year anniversary, the entertainment giant seems to never look back.

To further market their films (including shorts, movies, and TV series), a breakthrough platform in the form of Disney Plus was announced in late November.

The streaming service was received very well by fans who favored its convenience.

Put simply, Disney Plus was effective at giving viewers a variety of Disney productions for a cheap subscription price of less than $10 a month.

This new release comes in light of a new age of Disney, which includes animated remakes of fan favorite Disney originals that were released in the mid to late 20th century.

These new films are geared toward illustrating fan favorite plots in new ways that give viewers a different experience for the same movie.

“I think that Disney should keep remaking movies because they bring back so many good childhood memories,” senior Andres Pacheco-Rivera said. “It is also nice to see how many things have changed with the technology and how far it has come.”

There have been a total of 15 remakes, ranging from the first The Jungle Book remake in 1994 to Maleficent: Mistress of Evil (based on Sleeping Beauty) which released on Oct. 18 last year.

The success of these movies ranges from mediocre to great. Most of the 15 remakes received a rotten tomatoes score of about 60-70%, which is nothing impressive.

However, one of these animated films is a different story. The 2016 The Jungle Book in fact received a great score of 95% and was in the top five of highest grossing films of 2016.

“I think Disney should keep remaking movies as long as the new films are new, innovative, and appeal to modern sensibilities.”

There is no question that the 2016 film is Disney’s most successful remake. It made about $1 billion with about a $170 million budget.

No matter the success levels of each of these past remakes, it is safe to say that Disney has profited well from their loyal fanbase. In fact, they have made a total of about $8 billion in combined profits.

Nonetheless, this loyal fanbase has continued to give Disney enough incentive to start the production of new modern remakes of old films.

Currently, 13 more remakes have been announced, two of which have set release dates. Featured in these upcoming films is yet another The Jungle Book movie, which does not yet have a title and Mulan which will be the first remake of the original Mulan.

“I am not very excited for the Mulan remake because it will not feature Mushu, an important character. Mushu gave the cartoon version a comedic sense,” junior Evelyn Granadoz said.

The new Mulan is set to finally release on March 27. Production of the movie initially started in 2010, but was restarted in 2015.

Seeing that Disney has made their decision clear that they wish to pursue remaking original hits, the question of its long term plans come into play.

Put simply, there is only so much that a director can do with a story plot and a limited amount of original 1900s films that can be remade. Most of the films from the 1960s through the late 1980s have been remade or have a project underway, with some movies having multiple remakes.

“Disney should stop with the remakes because we already know what to expect and what will happen, so it loses originality. I think we all need something new,” junior Sheila Sindi said.

So, with this, it will be interesting to see how fans react and receive the new remakes, whether the plot will be changed in any way, and what Disney will choose to remake next.