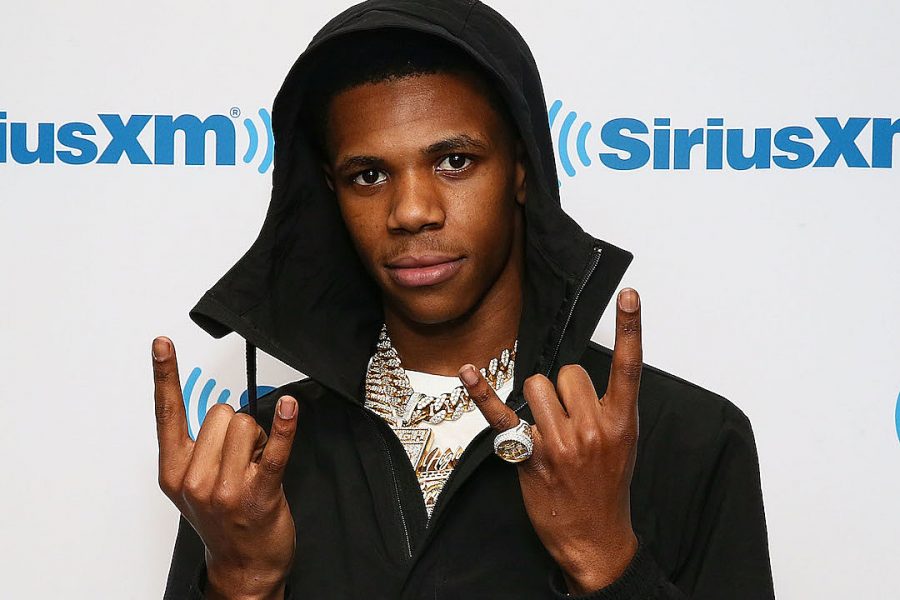 Julius Dubose, popularly known has A Boogie Wit Da Hoodie, has now released another album, titled Artist 2.0.
This new album, which was released last week, marks his third ever.

His previous albums were The Bigger Artist and Hoodie SZN, which were released in 2017 and 2018 respectively.

The album contains 20 songs and has features from other well known artists such as: Young Thug, Roddy Ricch, Gunna, DaBaby and Lil Uzi Vert.

“Some of the songs on the album are good, as I enjoyed listening to them,” junior Nalin Rawat said. “Of the albums I have listened to from A Boogie Wit Da Hoodie, Artist 2.0 is one of the better ones.”

The albums title is Artist 2.0 because it sequels his 2014 debut mixtape, Artist.

One of the more notable songs on the album is one of his singles, “King Of My City,” which was released in late January.

A Boogie, however has not released an album since 2018 which was Hoodie SZN, and it topped the Billboard 200 albums chart.

“He is very catchy and his music is relatable, he writes about stuff we all go through with heartbreak and about his dad,” junior Elizabeth Ortiz said. “He also stays humble unlike other rappers.”