Hard work pays off in ATC’s production of “INK” 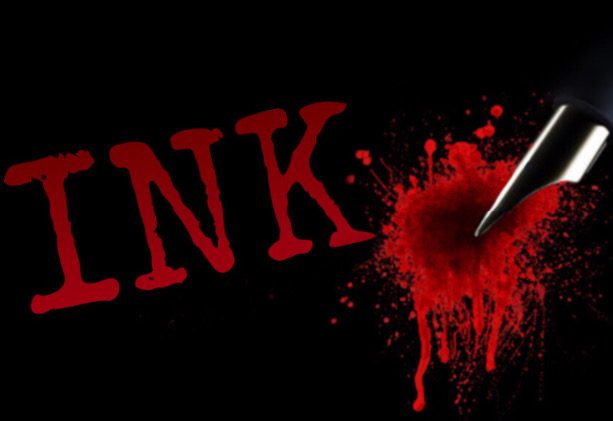 Without a notice, a shadowy figure approaches and latches onto an innocent girl, setting off the horrified, panicked screams of her friends.

Released on Friday, Oct. 30, INK revolves around a group of teenagers—Yuna, Parker, Fatima, Lily and Brooke—that meet on Zoom in order to work on a presentation for their anatomy class. Little do they know, supernatural events will unfold and impact them emotionally.

Already, the film has received positive reviews with many students fascinated by its effects and adaptation to the current virtual environment that schools have adopted.

“My favorite part was when there was an ominous figure that lurked behind one of the students,” senior Eva Gomez said. “I think they did a great job of making the best of the online situation, especially since we can all relate to using video calls to do work.”

With respect to the film’s production, everything was planned and executed by the cast members. Although theatre director Katie Brunberg did guide the actors through some of their rehearsals and edit the initial draft and final recording, the students completed the script and the filming themselves.

According to Brunberg, she seeks to empower her students as much as possible through every production process.

“I want them to step back at the end and really feel like they themselves have created something wonderful,” Brunberg said.

Of course, the production of INK came with many challenges—one of which was the drafting of a script.

Senior and cast member Haleluya Worku found that writing a 17-minute film was no easy task.

“We went through so many revisions to make it the best it could be,” Worku said.

Especially since the film was scheduled to release for Halloween, Worku and her peers had a significant time constraint.

Other obstacles included finding a time when everyone would be available to record and editing a one re-shot moment without making it seem awkward.

Most significantly, the biggest challenge, according to Brunberg, was ensuring that the characters felt, looked and sounded like real people on a Zoom call.

Regardless, both the cast and theatre director enjoyed producing INK.

“Coming together, especially in this situation, to write something that could potentially bring smiles to people’s faces made it all worth it,” Worku said.

For Brunberg, she loved witnessing her students’ first rehearsal after finishing their script and diving deep into their characters.

“I saw that it was really going to be something special,” Brunberg said.

Considering the success of INK and how the COVID-19 situation is now, the Annandale Theatre Company has already begun working on its next two projects. One, Brunberg hopes, is scheduled to release by Thanksgiving.

While big productions, like those held during a normal school year, are not expected to occur, Brunberg strives to use this virtual experience as an opportunity to do things that the Annandale Theatre Company typically does not do.

“I want to play around with story structure, acting techniques, and dive into film in a way we never had time for before,” she said.