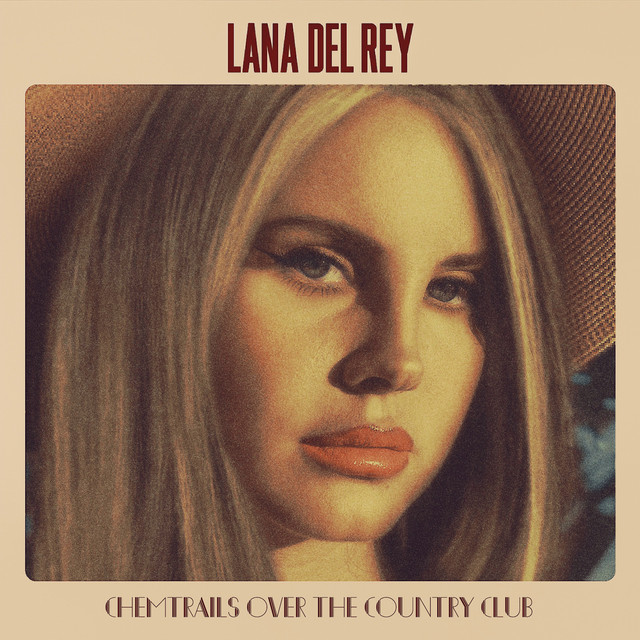 Singer Lana Del Rey is surely no stranger to controversy, as last year brought her fair share of hate from the online community. This came as a result of her spreading comments that seemingly played down the success of other women in the music industry, as well as trying to paint herself as a victim.

“Now that Doja Cat, Ariana (Grande), Camila (Cabello), Cardi B, Kehlani and Nicki Minaj and Beyoncé have had number ones with songs about being sexy, wearing no clothes, (expletive), cheating, etc. — can I please go back to singing about being embodied, feeling beautiful by being in love even if the relationship is not perfect, or dancing for money — or whatever I want — without being crucified or saying that I’m glamorizing abuse?” said Lana in an Instagram post last May.

She also was caught wearing a mesh mask to meet some of her fans last October, (which she defended by saying it was plastic on the inside, which is equally ineffective).

Other controversies include her beef with Azelia Banks in 2018, where she stated “Banks. u coulda been the greatest female rapper alive but u blew it. Don’t take it out on the only person who had ur back.”
In a tweet, as well as constant bombardment from the internet and music industry alike for her at times sexist lyrics that can glorify abuse, and promote gender roles and stereotypes.

She also got in a pretty nasty fight with some writers at NPR in September of 2019, saying “So don’t call yourself a fan like you did in the article and don’t count your editor one either – I may never have made bold political or cultural statements before- because my gift is the warmth I live my life with and the self-reflection I share generously.”

Lana has been in hot water before. The most recent batch of controversy comes from the reveal of the album cover for her upcoming album “Chemtrails Over The Country Club”, which featured Lana and her (mostly white) friends sitting around a table. Some people took issue with her premature apology, where she seemingly patronized people who were upset with the lack of diversity.

“In 11 years working I have always been extremely inclusive without even trying to. My best friends are rappers and my boyfriends have been rappers. My dearest friends have been from all over the place,” in the comments of her Instagram post earlier this month, as well as saying that “The madness of Trump, as bad as it was, really needed to happen.” Lana said in her apology.

With two controversies already this year, some fans are starting to get sick of Lana’s public persona.

“It’s getting harder and harder to support her. She just won’t stop getting herself in trouble” says sophomore Chelsi Lilli, “as much as I love her music, she doesn’t make it easy to be a Lana Del Rey fan”.

“At the end of the day, I like her music. I stopped listening to what she says outside of it, and just try to separate the art from the artist” says freshman Molly Chichester, “as long as I like her music, I’m gonna listen to it”.

Chemtrails Over The Country Club is set for release on March 19th, with the self-titled single dropping earlier this week to critical and fan approval. This will be Lana’s 6th studio album, following 2019’s critically acclaimed and Oscar Nominated Norman F—— Rockwell.