Biden is president, so what comes next? 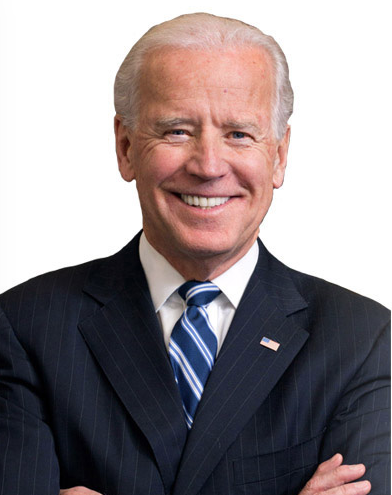 President Biden has spent his first few days in office reversing many of Trump’s policies.

President Joe Biden was officially sworn in last Wednesday, but he wasted no time in reversing many of former President Donald Trump’s policies.

Some of Biden’s executive actions included extending the pause on student loans until Sept. 20, rejoining the Paris Agreement, reversing the Muslim travel ban, stopping border wall construction, preserving and fortifying the protections of Dreamers and much more. It’s arguable that President Biden did more in his first few hours in office than Trump in the past four years.

“I’m honestly so relieved that Biden has been reversing so many of Trump’s policies. I feel at ease knowing that there’s someone in office that actually cares about basic human rights,” said junior Ugasa Ali.

Trump’s sour exit and his absence from the Inauguration will forever be remembered. He will be remembered for being the only president in history to be impeached twice, inciting a riot on the Capitol and failing to have a plan for the pandemic.

Many people took to social media to discuss how Biden should deal with some of the problems that he has to take care of, one of them being the plan for vaccinations, returning to school and other regulations regarding Covid-19.
President Biden made 101 promises to citizens of the U.S., leaving people hoping that he will stay true to these promises. Some of these promises include passing $2,000 stimulus checks, setting a federal $15 minimum wage, administering 100 million vaccines within the first 100 days of him being in office, guaranteeing paid maternity leave, ending the trans military ban and putting $2 trillion towards the Green-New-Deal plan.

So far, Biden has been making positive efforts in attempts to clean up the mess that was left for him by the previous administration. It won’t be easy for our country to return to its normal state considering everything that has happened over the last four years, but the least we can do is be hopeful and continue to stay positive. At the same time, being better than Trump is a low bar and Biden still needs to be held accountable for his actions in the coming years.