“Ginny and Georgia” is entertaining yet controversial 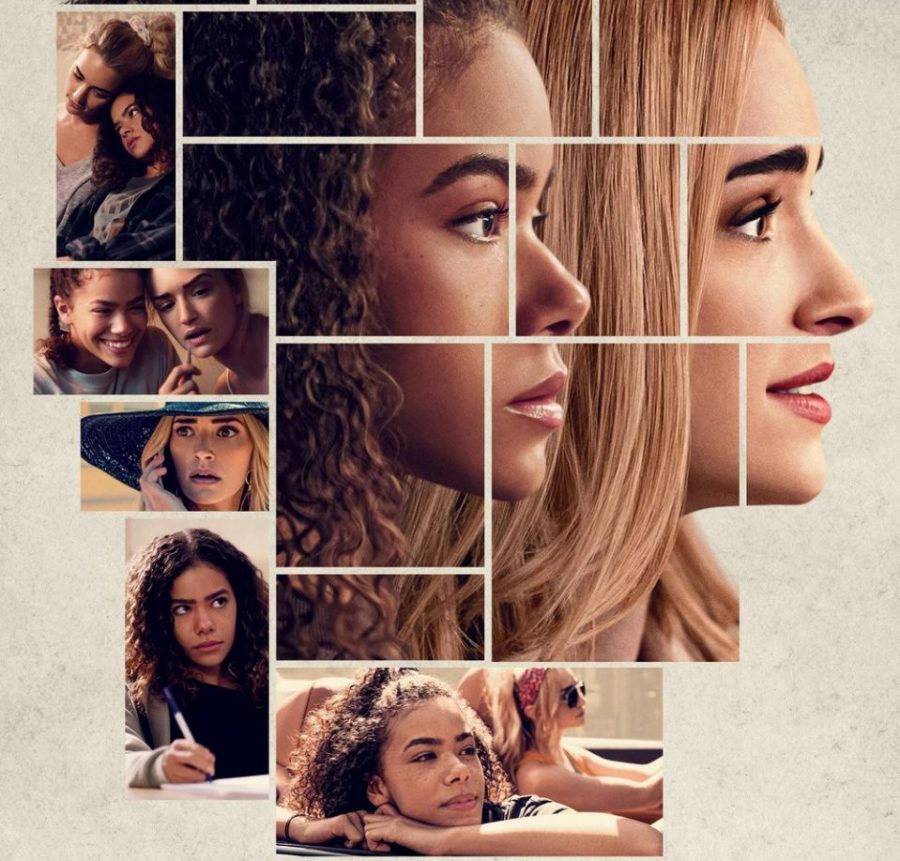 In the new Netflix show Ginny and Georgia, there’s a load of drama, romance and mystery. Brianne Howey, who has appeared on Dollface, 90210 and The Passage plays Georgia Miller. Antonia Gentry plays Ginny Miller as her first major TV role.

In the show a mother, Georgia, and her daughter, Ginny, are constantly moving from home to home but seem to stop in Wellsbury, Massachusetts as Ginny starts to make real friends for the first time and put down roots. Georgia gets a stable job at the mayor’s office, while she’s dating the mayor which complicates things in both their relationship and at work.

Before their move, Georgia was married to a man named Kenny who unexpectedly died in a car accident. However, Kenny’s first wife and some others have raised suspicions on whether it was really an accident or if it was premeditated.

The show revolves around the rare mother-daughter relationship between Ginny and Georgia that makes it seem like they’re best friends instead of family. When they move into the neighborhood, Ginny meets a pair of twins right next door that are in the same grade as her, Maxine and Marcus.

Maxine and Ginny get along very well and become best friends. As Ginny and Marcus get to know each other, sparks start to fly and makes Ginny feel guilty since Marcus is her best friend’s twin brother.

At her new school, she meets many new people and enters a friend group who at the time went by the acronym M.A.N. This stood for Maxine, Abby, and Norah. After Maxine joined the group, M.A.N turned into M.A.N.G.

In every episode, there are new twists and turns and jaw dropping moments and its fair share of controversy too. During an argument between Ginny and her mother about Ginny’s ending relationship with a boy, Ginny replied with the phrase “What do you care? You go through boys faster than Taylor Swift.” Since the show is currently number 1 in the U.S. on Netflix, it did not take long for Taylor Swift to become aware of the line.

Taylor went to twitter and tweeted “Hey Ginny & Georgia, 2010 called and it wants its lazy, deeply sexist joke back. How about we stop degrading hard working women by defining this horse sh*t as funny.”

The response between fans have been very split, some argue that since her career was built off breakups and ending relationships it doesn’t make sense for her to get upset while others believe there was no reason to bring Taylor up as the show has nothing to do with her.

Swift goes on to say, “Also, @netflix after Miss Americana this outfit doesn’t look cute on you Happy Women’s History Month I guess.”

David Dean, an award winning morning host, replied to her tweet saying “Oh my god. How about lightening up just a tad and embracing that you’ve had a lot of men come through your life and sang amazingly well-written songs about all of them. #dontbeaKaren.”

The term “Karen” is a word used mostly for women who demand more than what is normal in an entitled way. It’s often used for white women who persistently use their privilege to get their way regardless of rules or moral ethics.

A student at AHS, on the other hand, feels differently.

“Taylor Swift has been teased about being boy crazy for most of her career so it’s very understandable for her to get upset over what was said,” junior Iman Hamdela said. “The show also talks a lot about women empowerment so I find it hypocritical how they still thought it was okay to slut-shame her.”

Besides that comment, I would give the show five out of five stars. It’s funny, dramatic and mysterious as well. I would recommend the show to people who enjoy watching something that has multiple storylines going on at the same time.