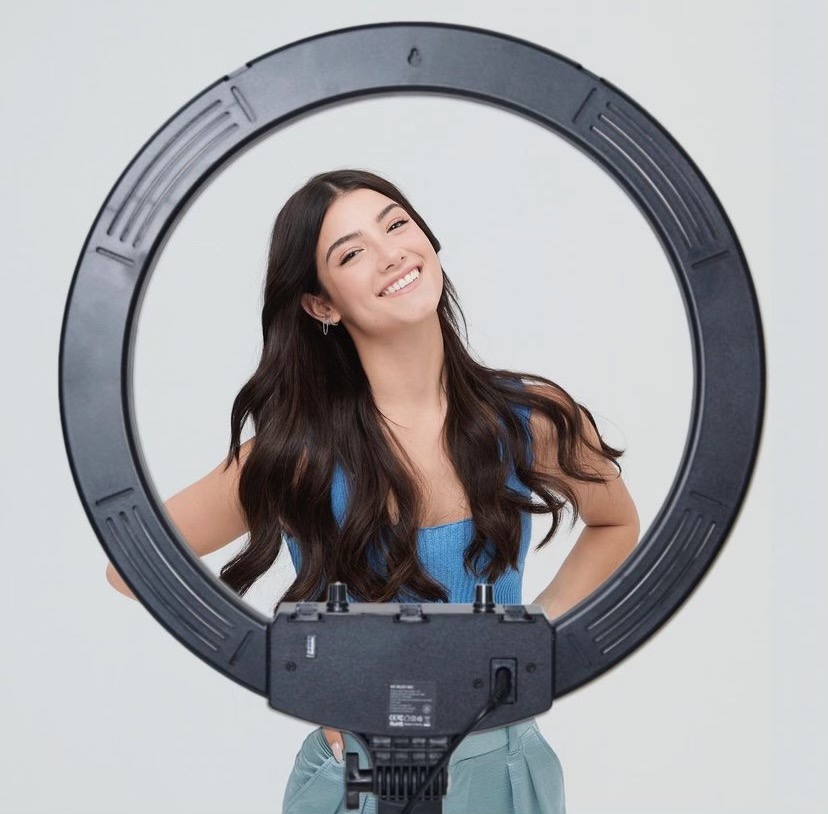 TikTok star Charlie D'amelio has grown a large following since the app was launched.

These days instead of your average “celebrity” we have influencers that are sort of the same concept. Now what are influencers you may ask? They are social media stars that grow a following which can be based around cooking, dancing, or just lifestyle.

They are many different platforms that you can build a following off of and some of those include instagram, twitter, tiktok, youtube, and twitch. The meaning of “influencers” is within the name, they leave an influence on their followers and sometimes even start trends.

One of the most popular influencers in our generation is Charlie D’amelio, she has grown a following on tiktok with over 100 million followers. Her content is heavily based around dance but has a little lifestyle here and there.

She has done talk shows like Jimmy Fallon, Ellen, and even has her own family reality show in the works. All of this success has stemmed from her tiktok following which had a huge amount of growth over the past year.

A great example of her “influence” is the fact that she got her own drink at Dunkin Donuts named after her and it’s one of their best sellers.

Another popular influencer is Emma Chamberlain, she is one of youtube’s biggest stars and started out with vlogging. Now, she does partnerships with Louis Vuitton and has her own (very successful) coffee business.

Even though these influencers have a huge following, sometimes even more than A-list actors, are they considered celebrities? From my personal opinion, I would not consider them celebrities.

This is because, unlike celebrities, many influencers’ fan bases die down. Most of them don’t stay relevant for over a year and sometimes only a few months. People’s interests are constantly changing and with that there’s never really a “long- lasting influencer”.

Celebrities on the other hand are constantly working on new projects that keep them in the spotlight and they have die hard fans that look forward to their productions. I view influencers as ‘short- term celebrities’ because most of them never stay relevant for long.