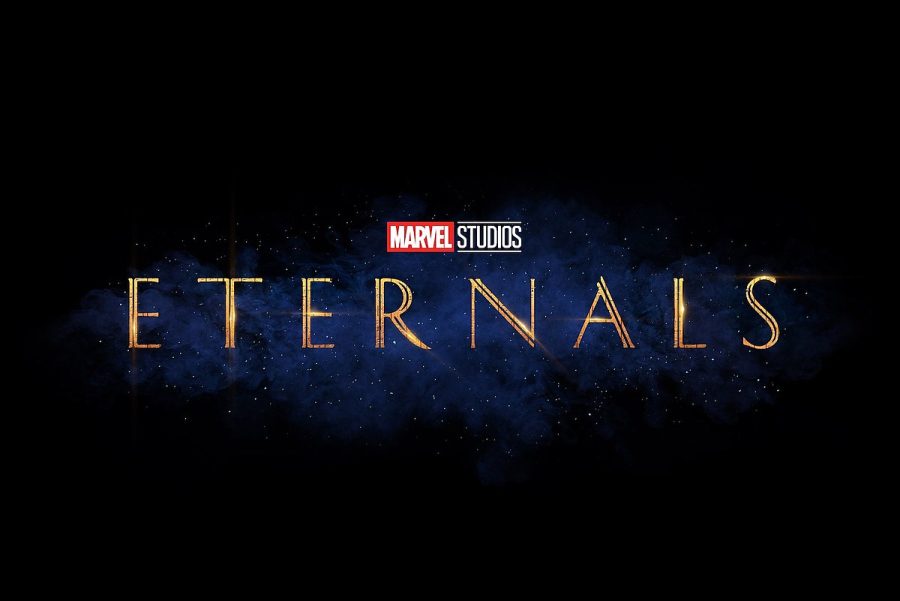 Eternals is directed by Oscar winner Chloe Zhao (Nomadland, The Rider) and is the 26th installment in the Marvel Cinematic Universe. Based on Marvel Comics The Eternals by late writer Jack Kirby, Eternals is about a group of immortal beings sent to Earth 1000 years ago to protect humans from monstrous creatures known as Deviants. Although believed to have been extinct, the Deviants re-emerge in the present day which forces the Eternals to reunite and stop them. The film stars Richard Madden, Angelina Jolie, Brian Tyree Henry, Kumail Nanjiani, Lia McHugh, Barry Keogahn, Lauren Ridloff, Salma Hayek, Ma Dong-Seok, Kit Harrington, and Bill Skarsgård.

Over the years, Marvel has done a great job introducing new characters to its expansive universe and Zhao doesn’t disappoint with Eternals. This film really blew me away because it doesn’t feel like a Marvel movie in the best way possible. From the characters to visuals and cinematography, Zhao crafts a film that’s formulaically different and serious in tone, while putting the most detail in characterization, world building, and story. It’s a visual symphony and goes above and beyond to tell a complex, yet convoluted story with rich and dense characters. The ensemble did a great job and the chemistry shines throughout. For me, Richard Madden as Ikaris and Gemma Chan as Sersi stood out to me as their chemistry seemed the most captivating and compelling to show the rawness and emotions of Ikaris and Sersi. The characters are beautifully written with a sense of morality and humanity, each character is dynamically unique and adds something to the story whether it’s heart or philosophy. The visuals and cinematography are stellar in this film, especially for it being a Marvel film. Zhao pushed for natural settings, shot and filmed on location to really add to the cinematic experience and quality. Zhao is also not afraid to take bold risks and executes well on capturing a tense, narratively dense love relationship between some of its characters (i.e. Ikaris, Sersi, and Dane Whitman).

The story is conceptually great, however, weak in execution and unfortunately convoluted. While I appreciate the detail and art crafted to create such a complex and unique superhero story, the complexity can make it hard to follow. What makes the story convoluted is how the film constantly shifts from present day to the past without any real context as to why. On one hand, it makes for great character development and world building, but on the other it deviates from the central plot of the film and can make it feel too compact. The film’s slow pacing also contributes to that as well making the first and second act drag on for a bit too long. Once again, on one hand it adds to the storytelling and character development, but on the other can make the film monotonous.

Overall, Zhao opens up a whole new side of the Marvel universe that has rich and dense characters, visually striking and astonishing cinematography, and takes risks that make this different from other Marvel Cinematic Universe films. I’d rate Eternals a solid 3.5 out of 5. As always with Marvel films, there are two credit scenes that are worth checking out for the future of Eternals and the Marvel Cinematic Universe.