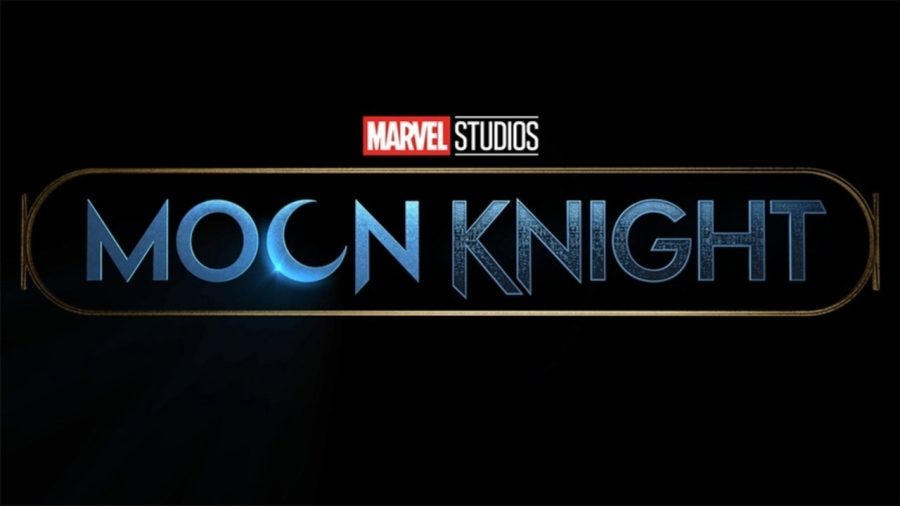 Marvel had a fantastic showcase during Disney+ Day revealing many new Marvel projects including our first look at She-Hulk and Ms. Marvel. We also got our first look at Moon Knight, one of the most anticipated Marvel projects coming out of the event and it looks awesome. Moon Knight was announced during D23 2019 and since then, we’ve been getting huge casting announcements with Oscar Issac as Marc Spector. For many comic book fans, Moon Knight is a fan-favorite character whose popularity has grown throughout his publication history; but for Marvel Cinematic Universe fans many may not know who Moon Knight is. So, who is Moon Knight?

Moon Knight first appeared in Werewolf by Night issue #32 written by Doug Moench. Marc Spector was a Marine and CIA agent before being roped into mercenary work after being betrayed by his brother, Randall. During his time as a mercenary, he met his close friend Frenchie who acted as Marc’s guiding light through his dark times. He eventually found work with mercenary Raoul Bushman and archaeologist Peter Alraune where they set out to retrieve the riches of the Egyptian God of vengeance Khonshu, only for Bushman to betray and kill Alraune. Marc stepped in to stop Bushman which ultimately led Marc to be stranded and severely wounded in the desert. After finding the tomb of Khonshu and the daughter of Peter Alraune, Marlene, Khonshu saves Marc in exchange for service. Marc stops Bushman and goes back to New York with Frenchie and Marlene to become Moon Knight.

The series will explore Marc’s dissociative identity disorder in which Marc has two different identities that act as informants: millionaire Steve Grant and cab driver Jake Lockley. We may also see the appearance of Khonshu talking to Marc subconsciously as well. The series will have two central villains: Raoul Bushman played by Ethan Hawke and Midnight Man played by Gaspard Ulliel. Midnight Man is one of Moon Knight’s earliest enemies, Anton Mogart became Midnight Man to steal expensive art and jewelry from the wealthy. Frenchie and Marlene will appear as well and guide Marc throughout the series.

While our first look at Moon Knight was rather short, it still gives us a glimpse at what’s to come. Moon Knight is one piece to a large puzzle of Marvel’s diverse superhero community and will display a violent and bloody story unique to the Marvel Cinematic Universe. The series’ showrunner is Jeremy Slater with Kevin Fiege, Marvel Studios president, producing and Mohamed Diab, Justin Benson, and Aaron Moorhead directing. Moon Knight premieres exclusively on Disney+.