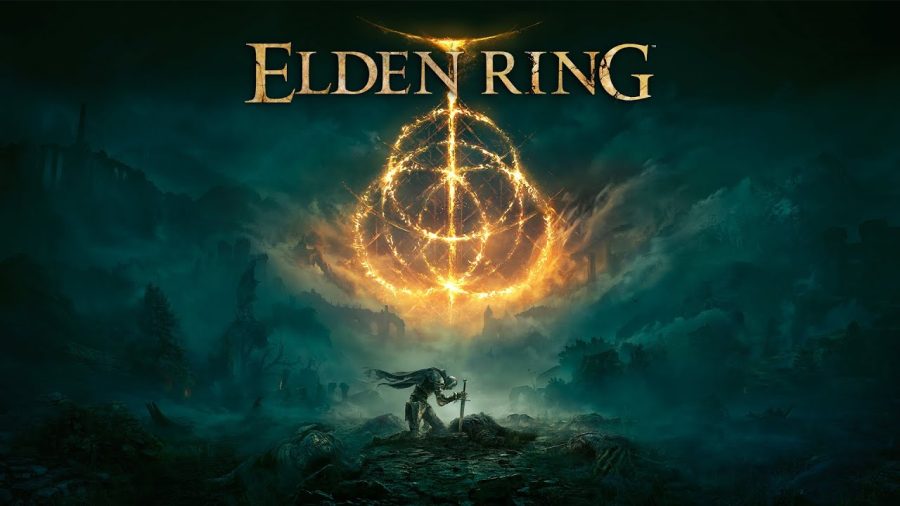 You play as one of the five Tarnished (i.e. Warrior, Enhanced Knight, Prophet, Champion, Black Wolf) as you cross the Sea of Fog and travel through The Lands Between; the game’s thrilling open world. Split into six main sections with bosses and dungeons scattered throughout, Elden Ring’s The Lands Between is FromSoftware’s biggest world that’s dynamically unique with full day-and-night cycles and an immersive environment. Elden Ring will be more character-driven unlike Dark Souls and Bloodborne focusing on the Tarnished who was banished from The Lands Between and now embark on a quest for glory as of the gods of old decay around.

Elden Ring expands on core Dark Souls gameplay, implementing new system mechanics to breathe new life into FromSoftware’s ever-so-evolving gameplay. Much like Dark Souls, dying is inevitable and dodging is your best tool. Even if you die, you’ll be revived at the last site you rested; however, if there’s a site near where you died you can choose to rest there instead of the previous site. You can also crouch in grass areas to avoid enemy detections. When attacking enemies, you can break enemy stances to perform critical hits with jumping and charge attacks making it particularly easier. Attacking enemies will also replenish flasks, but will vary depending on the number and types of flasks you possess.

And in true FromSoftware fashion, Elden Ring will be as hard as Dark Souls 3 according to Miyazaki that will give players more options for tackling challenges. While that can be intimidating for newer players, FromSoftware’s marketing and communications manager Yasuhiro Kitao explained that Elden Ring is made for all sorts of players in an interview with Eurogamer.

“We always want all sorts of players to enjoy these games and get as far as possible. We respect and appreciate that a large portion of our player base enjoys that level of challenge, and enjoy these situations where they’re tested, their skill is tested. And we want to cater to them, and it is not our intention to make any single game easier or harder.”

Elden Ring is a dream come true and unlike anything, FromSoftware has done before. Taking everything that makes FromSoftware IPs unique with the minds of Hidetaka Miyazaki and George R.R. Martin, Elden Ring is looking to be another success for FromSoftware and potential game of the year candidate next year. Elden Ring is set to release on February 25th of next year on Xbox Series X and S, PlayStation 4 and 5, Xbox One, and Windows PC.