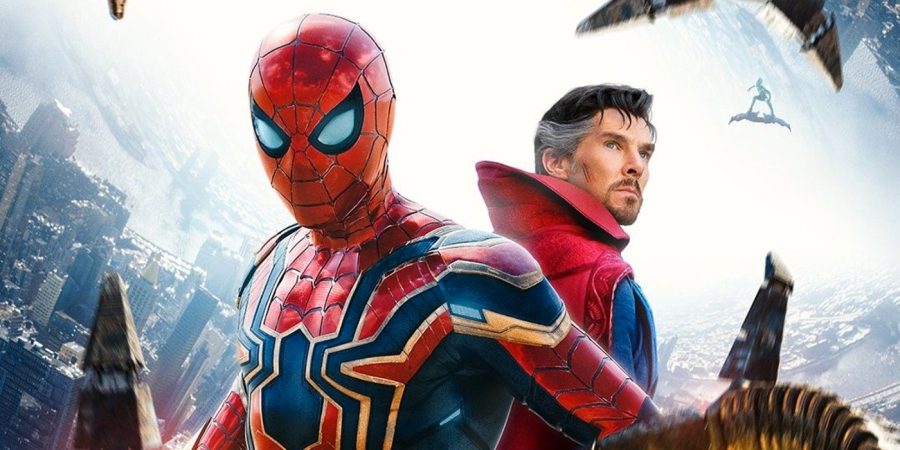 We’ve struck gold! Marvel and Sony Pictures released the second trailer for Spider-Man: No Way Home and it’s awesome. Marvel and Sony Pictures revealed the trailer at a fan event with actor Tom Holland there to give new information on the film. Jon Watts is returning to direct Spider-Man: No Way Home and stars Tom Holland as Spider-Man with Zendaya, Jacob Batalon, Benedict Cumberbatch, Marisa Tomei, and Jon Favreau.

Spider-Man: No Way Home is an interesting Spider-Man film because it’s the first time Peter Parker’s identity has been revealed to the world. In the comics, Spider-Man revealed his identity to the world in Marvel’s Civil War written by Mark Millar after joining Iron Man in signing the Superhero Registration Act. In the film, we see Peter Parker meeting Doctor Strange to undo his identity being revealed in Far From Home. The film is taking inspiration from the controversial Spider-Man story Spider-Man: One More Day written by J. Michael Straczynski which has Spider-Man trading his soul to Mephisto to undo the events of Civil War and most of his life including never meeting and falling in love with Mary Jane Watson.

Things take a turn and the spell Strange casts open the multiverse and invite Spider-Man villains from previous films into the Marvel Cinematic Universe. We see Green Goblin played by William DaFoe, Doctor Octopus played by Alfred Molina, Sandman played by Thomas Haden Church, Lizard played by Rhys Ifans, and Electro played by Jaime Foxx. This is the first time in Spider-Man’s film history where he faces off against the Sinister Six: a villainous team that has a shared connection to Spider-Man. They first appeared in Amazing Spider-Man Annual #1 written by Stan Lee and Steve Ditko and featured: Vulture, Doctor Octopus, Sandman, Mysterio, Kraven the Hunter, and Electro. While we have an idea of who’ll be on the team, we’re still missing one member. Many believe it could be Venom who during the post-credit scene of Venom: Let There be Carnage made his way to the Marvel Cinematic Universe.

Let’s address the elephant in the room: Tobey Maguire and Andrew Garfield, are they in this film? Answer: we don’t know, but there’s a ton of evidence suggesting their appearance in the film. For starters, this film has been leaked several times from image and footage leaks. One popular leak has footage of Andrew Garfield in full costume behind a blue screen talking to someone, possibly Tobey Maguire, and saying, “So he has web-blood?” Another popular leak comes from film critic and journalist John Campea who revealed a leaked image of all three Spider-Man on Twitter to which he immediately deleted afterward. And in the most recent trailer dubbed for Brazil, many fans spotted Lizard awkwardly getting hit by an invisible subject who could be Andrew Garfield.